Baylis powers up for the future

Baylis has taken on five new apprentices to train exclusively on the maintenance and repair of electric vehicles.

This is a first for the company, which has dealerships in Cheltenham, Gloucester, Stroud and Cirencester, and an investment in the future of the group as sales of EVs hit new highs. 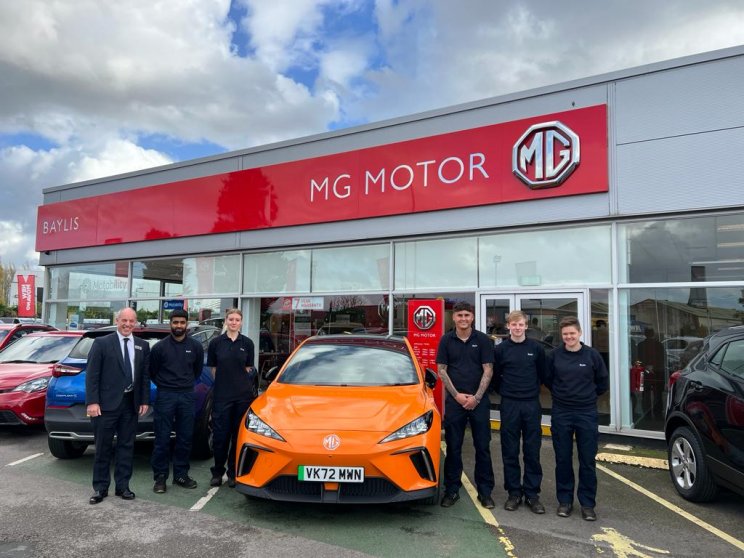 Sales of electric cars (including hybrid vehicles) doubled in 2021 to a new record of 6.6 million. More electric cars were sold each week of last year than in the whole of 2012, according to the annual Global Electric Vehicle Outlook.

A further two million electric cars sold worldwide in the first quarter of 2022, up by three-quarters from the same period a year earlier.

Julian Bawdon, Baylis aftersales operations director, who is responsible for the Baylis apprentice programme, is very concerned over the lack of technicians trained to work on electric vehicles. He urges all vehicle repairers to invest in apprenticeships to ensure the capability to keep EVs on the road is available.

Julian said: "The industry is already under-resourced with most repairers having long-term unfulfilled vacancies.

"This has meant customer vehicle service and repair dates are stretched beyond reasonable timeframes. This situation only gets worse as the more traditional technicians retire and new registrations of electric vehicles increases."

The number of electric cars on the world's roads by the end of 2021 was about 16.5 million, three times higher than the figure in 2018.

The Baylis Group is one of the largest independently run Vauxhall groups in the region. It has an annual apprenticeship recruitment programme and employs over 350 staff in its nine branches. 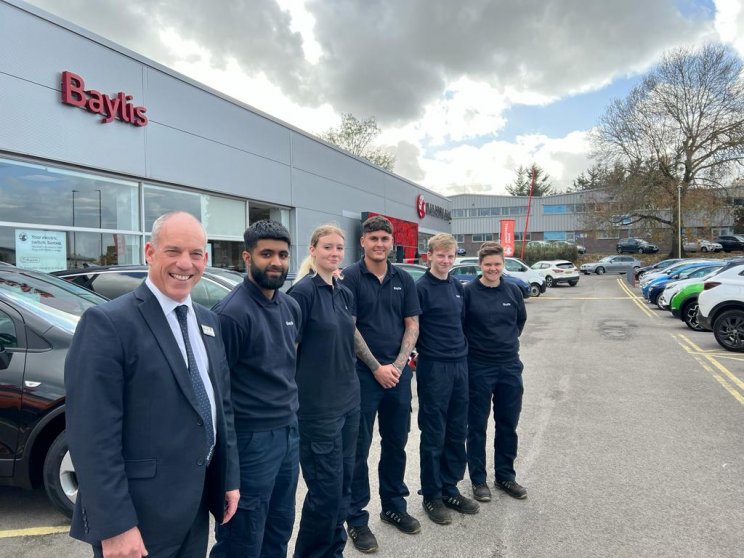