"This year I feel it is the first year I have not had to begin by worrying about the money," said Debbie Young, founder of the Severn View Food Project charity. 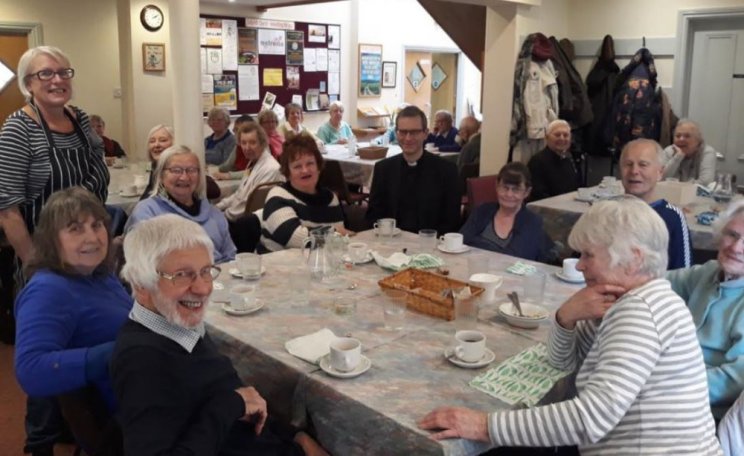 Every week - for three years - she has been running a number of lunch and breakfast clubs for the county's older generations, bringing people together and helping create community, friendship and hope.

What started as a tentative test to see if demand was there saw her near avalanched as the expected numbers through the door seeking good food and company exceeded expectations.

And while a growing army has come to depend on the service, the financial demands avalanched too.

"When I first started I thought we would get two or three people to start with. By the middle of the first week we had 30 to 40," said Debbie, also a councillor for Stroud and Chalford.

"There is a lot of isolation around - particularly in Cirencester - perhaps because people have lost a partner. As a result people can lose all interest in food - or in anything. 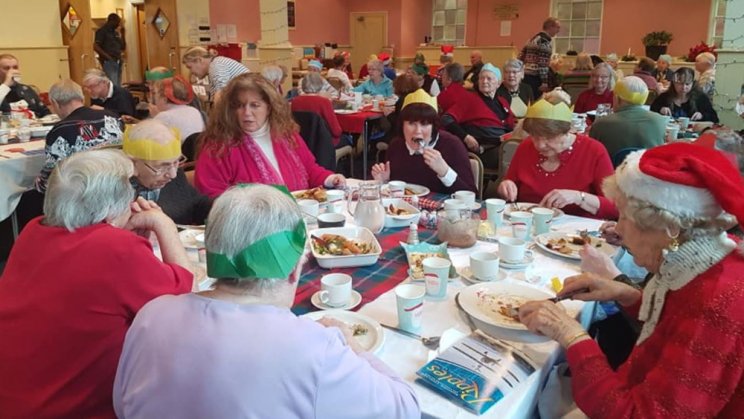 "In those cases perhaps a friend will bring them along to the lunch club and they generally seem to really like it."

Money does not dominate or threaten plans for the first time in the Severn View Food Project's history thanks to a donation from a little-known fund which sets aside £1 million a year to support grass roots Gloucestershire charities working with communities.

"The money from the Police and Crime Commissioner's fund has been fantastic. It has helped us to get to where we are - on a sustainable footing," she said, which perfectly ticks the aims of the fund.

Police and other vital services have also come to appreciate the food clubs - which give them a 'soft landing' into the communities. Charities also appreciate the credibility the OPCC donation gives them too. 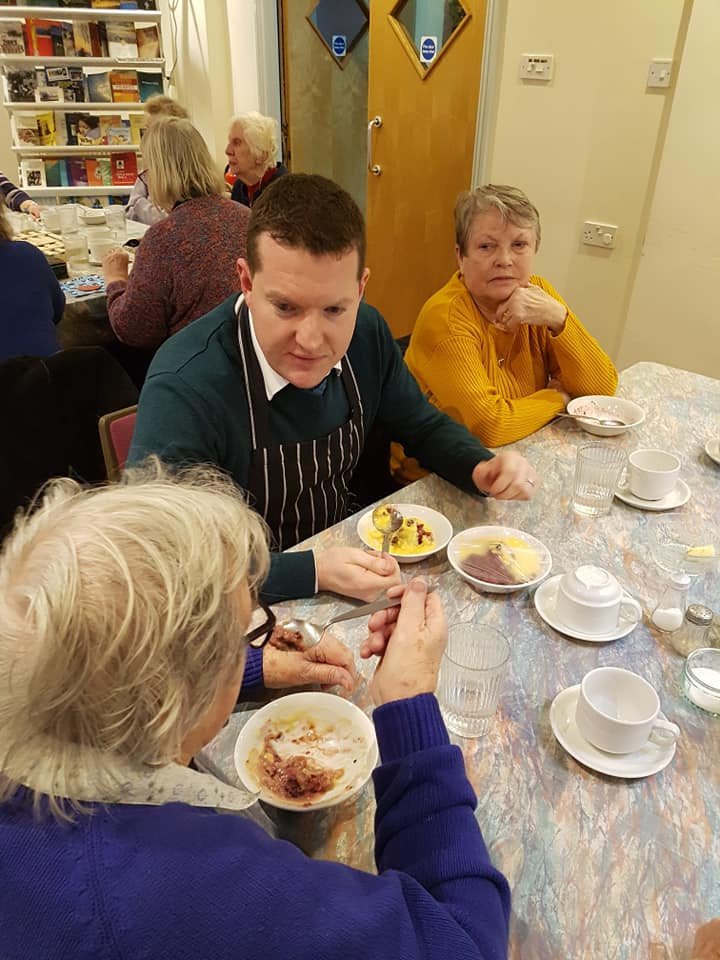 "What has happened is the clubs have become hubs. PCSOs (police community support officer) come along - as well as doctors - because they can see 30 people in one place," said Debbie.

"That is just one of the valuable social benefits."

The food project originally started in schools to promote healthy eating, but that then ran its course.

"I was asked if I could start a lunch club for older people in Chalford - and we've been doing that for three years now," she said.

"We have always been community led. It has not been about me going along to see who wanted to do a lunch club. It is about people in the community coming to see us and saying they would like one.

"They get a three-course lunch, coffee and chocolate all for five pounds," she said, recalling the innocent beginnings.

Hard work it might be, but she clearly loves it.

"I get a lot out of it too," she admits, joking that one of the big thrills is getting compliments for her food that perhaps are not to be had elsewhere. "My husband has always been indifferent to my cooking, but here I get plenty of compliments."

An invaluable relationship exists with Waitrose in Stroud which she cannot praise enough for its generously supplying the charity with food, some of which it re-distributes to other needy charities in the Five Valleys.