Pressure is being put on Gloucester City Council to reveal just what it knew about the whistleblowing accusations made about Marketing Gloucester five years ago.

A request has been made to the authority's Overview and Scrutiny Committee to ask why the council doesn't hold the 2014/15 report made into the company it owns.

Speaking to Punchline Councillor Jeremy Hilton, who made the request to the chair of the Overview and Scrutiny Committee Cllr Tom Coole, shared concerns as to why the report hadn't been released. 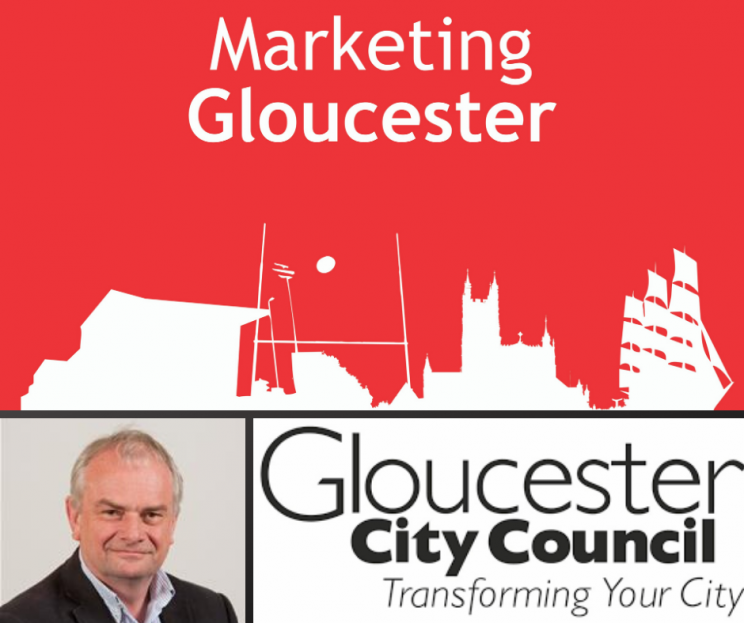 "As an authority you would expect Gloucester City Council to be responsible about the way they keep files," he said.

"It's a public authority and if documents are being destroyed, it's unbelievable and if it's gone missing then I smell a rat."

This is the latest development in a sorry tale that has led to the name of the company set up to make Gloucester look good being dragged through the mire.

A request from Marketing Gloucester for £240,000 of council funding to enable it to keep trading through to the end its financial year has seen a story of apparent mismanagement unfold.

That led to a testy council meeting last week in which councillors heard that the authority should be "ashamed" at the way it dealt with the whistleblowing allegations.

Cllr Declan Wilson told that meeting that the accusations made five years ago "were right all along" and that the whistlblowers had been "treated terribly."

Punchline's own investigation into the accusations has revealed that the whistleblowers raised their concerns with the city council as owner of Marketing Gloucester Ltd.

The city council then recommended that the CEO of Marketing Gloucester Jason Smith was suspended pending an investigation.

It is understood that the whistleblowers now believe the inquiry upheld their concerns and that theirs was a case to answer.

However, they are still to receive a copy of the report, five years on.

Mr Smith was cleared to resume his duties and he remained in the post until December 2019 when he was dismissed when the current crisis unfolded.

After Punchline's initial investigation, the city council told Punchline that it would not answer any questions on the whistleblower investigation as it was a matter for Marketing Gloucester Ltd.

The council told Punchline no personnel, senior or otherwise, had anything to do with the investigation or any decisions on the final report.

However, Cllr Hilton is demanding to know why the council does not have the report.

In his letter he asked for the Overview and Scrutiny Committee to demand council officers "provide clear reasons why the council doesn't hold the report into the findings of the whistleblowing accusations.

Cllr Hilton also said: "I am told the council doesn't hold this information. I am shocked that such a document has gone missing.

"I would hope that a full search of paper and electronic documents can be carried out again by March 2 to see if the report can be found.

"If it has been shredded or destroyed then I would want to know who organised this to happen.

"I would also like to know who received the report when it was originally published. I imagine the then directors of MGL, cabinet members and senior officers will have had a copy."

Scammers claiming to be police in telephone con

Fraudsters claiming to be police officers have been targeting people across the country in a spate of incidents over the past few days.

Car owners in Newent are being warned to be vigilant following several catalytic converter thefts over the last week.

A farmer from the Forest of Dean pleaded guilty to 25 animal welfare offences.