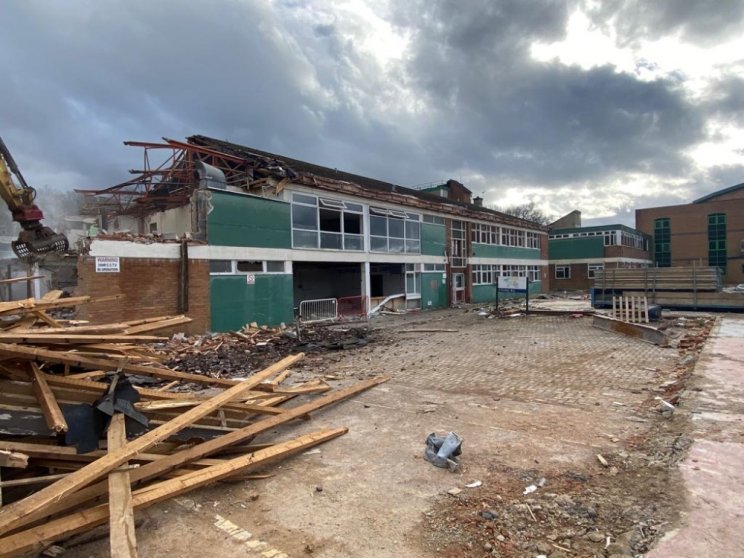 Punchline-Gloucester.com editor Mark Owen visited the Five Acres site in Coleford yesterday (Wednesday 23rd February 2022) and caught up with the site manager Warren Exley of Armac Demolition Ltd. to be shown around.

The site is of the former Gloucester College and Coleford Leisure Centre - having been derelict for many years is being knocked down as part of new £9million regeneration project, which is part of the governments wider £20miilion levelling up fund awarded to the Forest of Dean District Council. 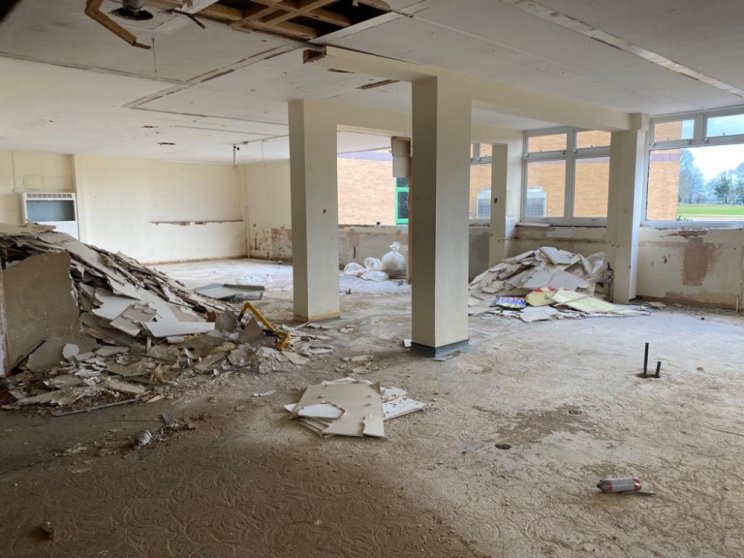 Armac Demolition is a Birmingham based business - currently on site carrying out the main demolition works.

Their main priority has been to remove the asbestos at various locations around the eight buildings that they have worked on and Warren believes that they are coming to the end of that process.

The company did have over thirty men at one point on the site but this has been reduced to just a skeleton crew and they should finish on time in about six weeks.

Mark is a given a guided tour of the remaining buildings - its a fascinating walk through with an editor who obviously likes wearing a hard hat and high viz jackets. 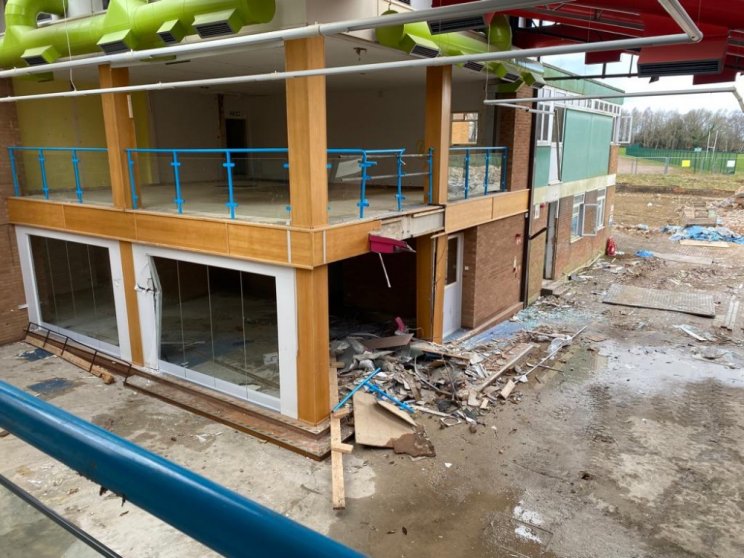 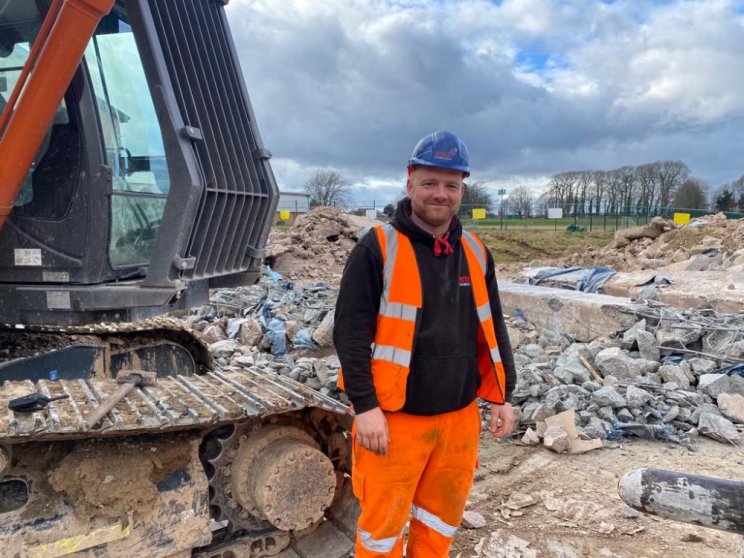 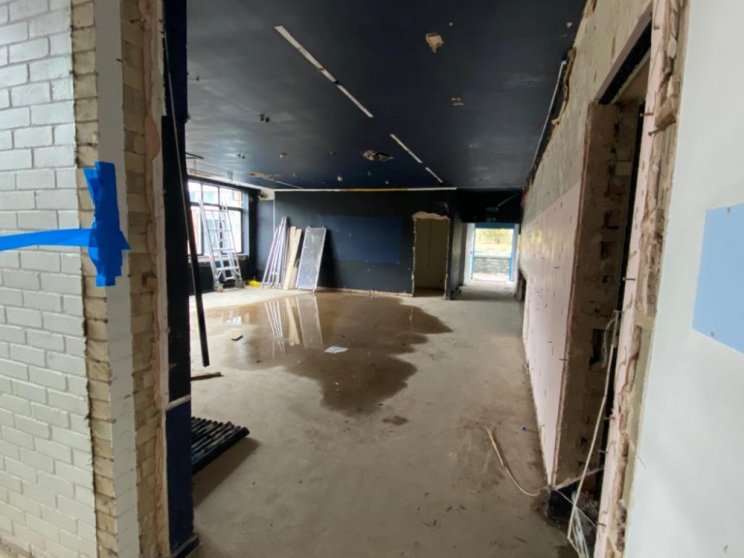 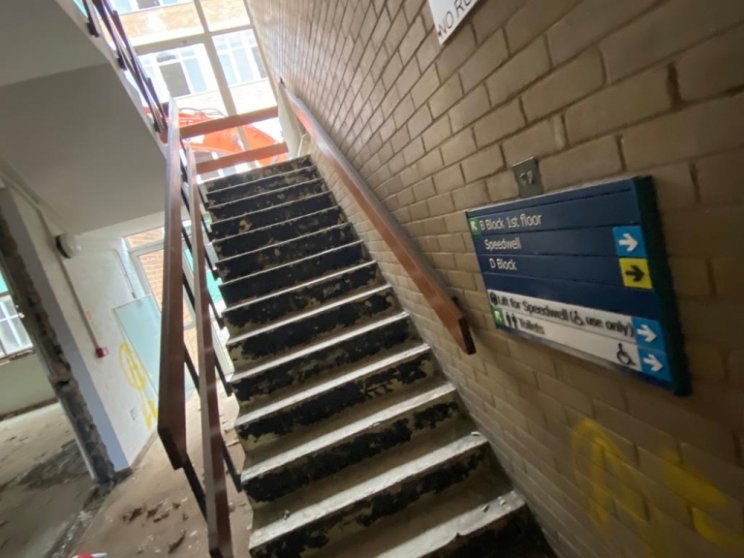 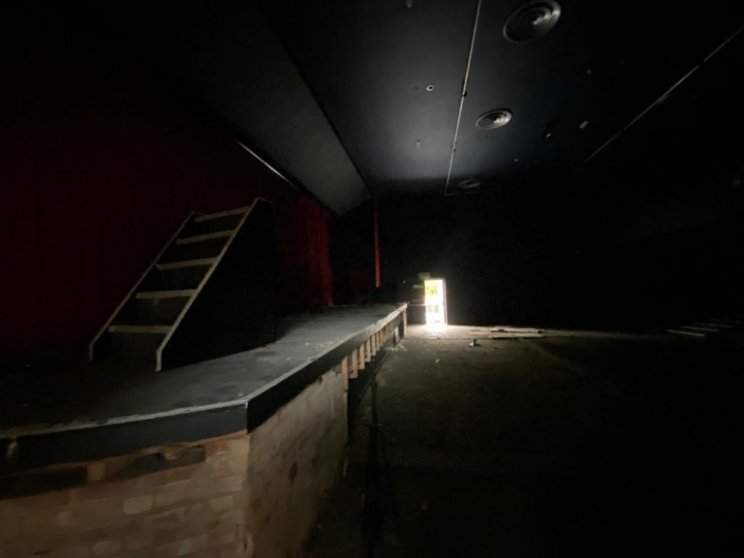 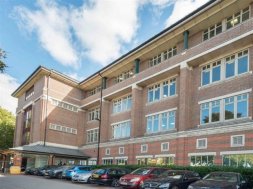 The business centre sits within an imposing 4 storey building on Southgate Street.

The property comprises a mid-terrace building of brick construction under a pitched tiled roof which is protected by a parapet wall.

The property comprises part of a three-storey building. 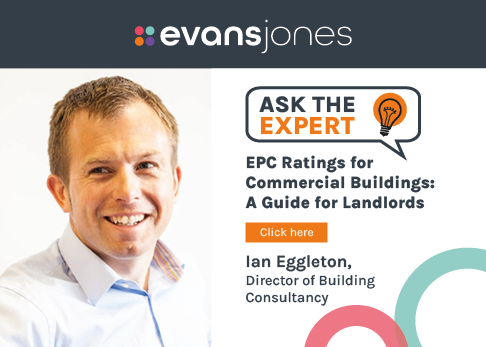