For one weekend, Cheltenham Racecourse is transformed into a three-day festival including music, workshops, comedy, a Children's Literature Festival, headphone disco, healing gardens and much more. 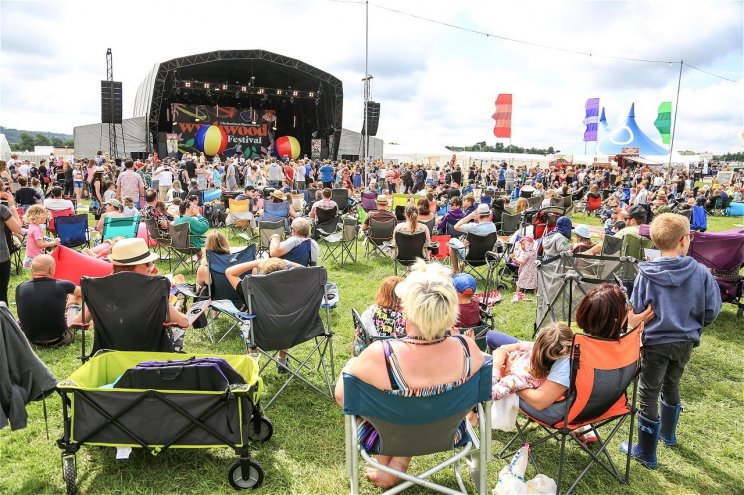 All the stops have been pulled out for a chock-a-block programme of live artists. Headlining on Friday will be 'Murder on the Dancefloor' and 'Groovejet' chanteuse Sophie Ellis-Bextor who shot to fame as a vocalist on Spiller's huge number one single and whose debut album sold more than 2 million copies worldwide.

Plus, the only group to have their record played twice in a row on his radio show by John Peel, Derry's finest export The Undertones will grace the stage and keep the Teenage Kicks coming. And if disco is more your style, Boney M will have you 100 per cent freaking, boogying, hustling, bumping, to their infectious disco classics.

One of the most requested artists to have performed at Wychwood return on Saturday - The Levellers, fresh from their recent UK tour to support the re-release of their platinum-selling 1991 album Levelling The Land, which features hit singles One Way, 15 Years and Far From Home and Battle Of The Beanfield.

Joining the bill with sky-high energy are 2 Tone legends The Selector along with Doctor and the Medics, The Real Thing and if comedy is your thing, be sure to check one of the world's only female comedy magician - the marvellous award-winning Mandy Muden. And do not miss Basil Brush as he graces the stage with his anarchic sense of fun. 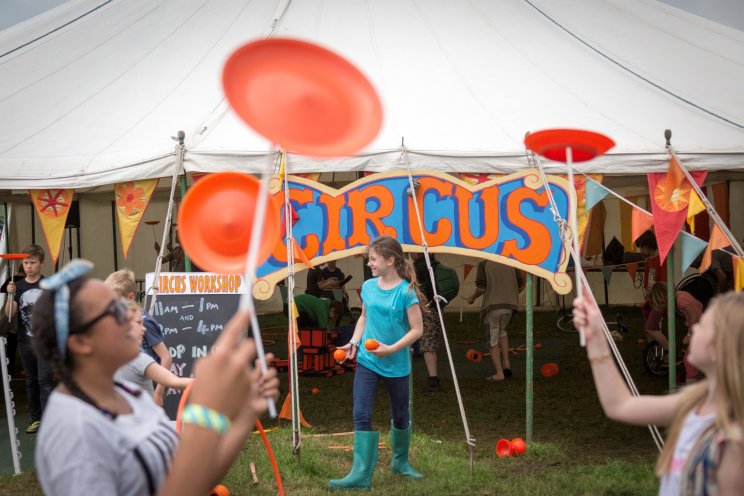 Making their first-ever appearance and closing the festival on Sunday 5th June will be Scottish pop rock band Deacon Blue, alongside legendary bassist of Joy Division and New Order, Peter Hook; backed by his new band The Light.

Also, impressive nine-piece band 'The South' who feature former members of The Beautiful South including singer Alison Wheeler and sax player Gaz Birtles. The South are keeping alive all those timeless songs - A Little Time (the number one single), Perfect 10, Rotterdam, Don't Marry Her plus many more singles and album favourites.

Afternoon merriment comes from one of the UK's foremost Funk & Soul commentators, Craig Charles has captivated crowds throughout the UK - the maestro of funk has played at numerous festivals and played to over 10,000 people at the world-famous Arcadia and Shangri-La stage in Glastonbury. Plus unique fusion of dub, electronic and folk from Dreadzone.

Throughout the weekend you can indulge in drop-in workshops and brush up on your dance moves with everything from Capoeira to Charleston or learn a new skill from model making to circus tricks. 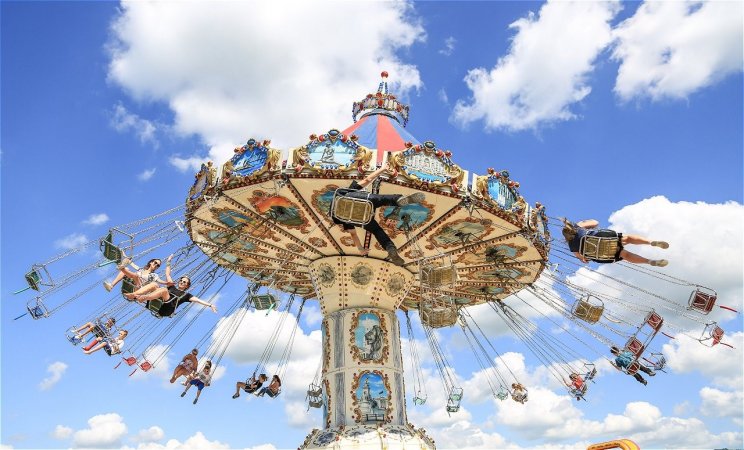 There is a huge array of arts and crafting opportunities for all the family from rod puppet making, messy painting, clay modelling and cross stitching, culminating in a special parade on Sunday afternoon showcasing all the fantastic things made over the weekend.

Festival director Iain Game said: "We are delighted to reveal the line-up. Not only is this a fantastic live spectacle, we have curated a huge range of workshops, crafting and unusual performances which will be exciting and intriguing whether you are a spectator or a participant.

"We are looking forward to welcoming music fans, family groups and new friends to our stunning location to enjoy some quality time relaxing and partying together. I am so pleased to have been able to secure Deacon Blue for the line up and a personal favourite for me will be Sophie Ellis-Bextor. "

Whether it is watching a festival favourite, exploring new music and comedy, getting creative with a workshop or soaking in a dance performance there are so many experiences to be had over the weekend - Wychwood Festival is so much more than just a music festival.