The smash hit rock & roll musical Buddy - The Buddy Holly Story is back at the Everyman Theatre next week celebrating its 30th anniversary.

The production will bring with it a multi-talented group of actor-instrumentalists, featuring Chris Weeks as Buddy. 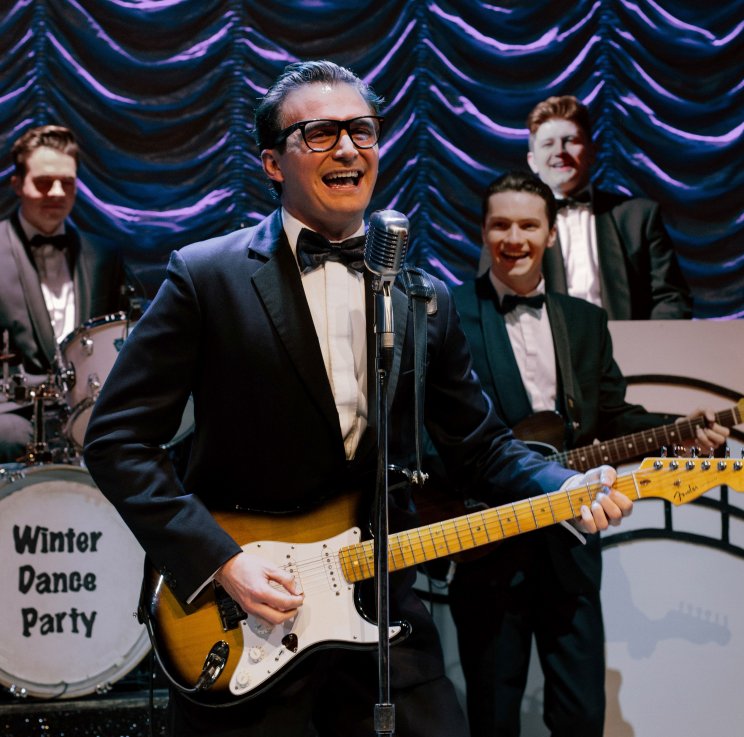 Together they will present a sensational two hours of live musical theatre featuring over 20 of iconic rocker Buddy Holly's greatest hits, including such timeless classics That'll Be The Day, Peggy Sue, Oh Boy and Rave On.

Through its phenomenal run of productions and performances across five continents, Buddy has become known as 'The World's Most Successful Rock & Roll Musical'.

It tells the enduring tale of the musical icon's meteoric rise to fame through to his final legendary performance at the Surf Ballroom in Clear Lake, Iowa, before his tragic and untimely death at the age of 22.

In 18 short months the bespectacled young man from Lubbock, Texas, revolutionized the face of popular music, influencing everyone from Bob Dylan and The Beatles to Elton John and Bruce Springsteen.

Audiences will be taken on a journey through Buddy's short yet spectacular career, and with the Big Bopper's Chantilly Lace and Ritchie Valens' La Bamba completing a stellar musical line-up.

Tickets are available from the box office on 01242 572573 or via the Everyman Theatre's website.