Following the huge, sell-out success of Fat Friends The Musical and the Everyman Theatre production of A Passionate Woman, Kay Mellor returns to Cheltenham with the world premiere stage production of the multi-award winning TV series Band of Gold. 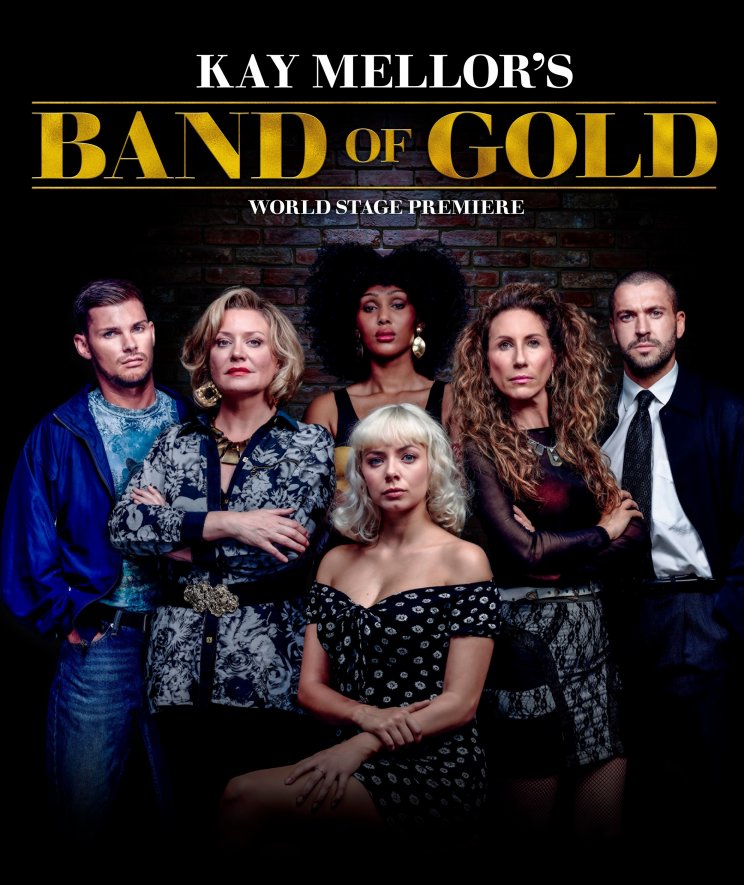 Band of Gold was the ground-breaking crime drama that captivated over 15 million viewers each week when it aired on ITV.

This nail-biting murderous thriller revolves around a group of women - Carol, Rose, Anita and Gina - as they battle to survive whilst working in a notorious red-light district.