The world premiere of a brand-new thriller starring Gwen Taylor will be held at the Everyman Theatre in Cheltenham ths month.

The Croft, written by Ali Milles, is set in the remote Scottish Highlands village of Coillie Ghille. In this bold and haunting new play the present interweaves with the past as ancient tales surface and the terrifying truth is revealed. 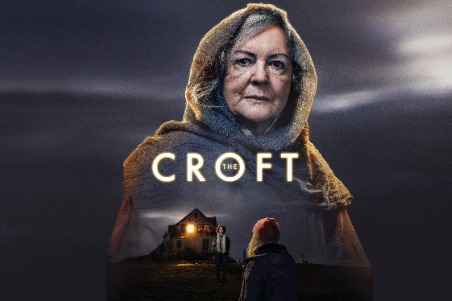 Cut off from the modern world, Laura and Suzanne find themselves drawn into the dark history of the Croft and the lives that passed before them.

Directed by award-winning director Philip Franks and produced by The Original Theatre Company, The Croft will be setting pulses racing.

The Croft stars national treasure Gwen Taylor, best known as the star of the hit TV show Barbara. Her other notable television contributions include the BAFTA-nominated series A Bit of A Do as well as appearances as Ann Foster in Coronation Street and Peg in Heartbeat.