The sun is out and there is lots going on in and around the county to keep yourself entertained. 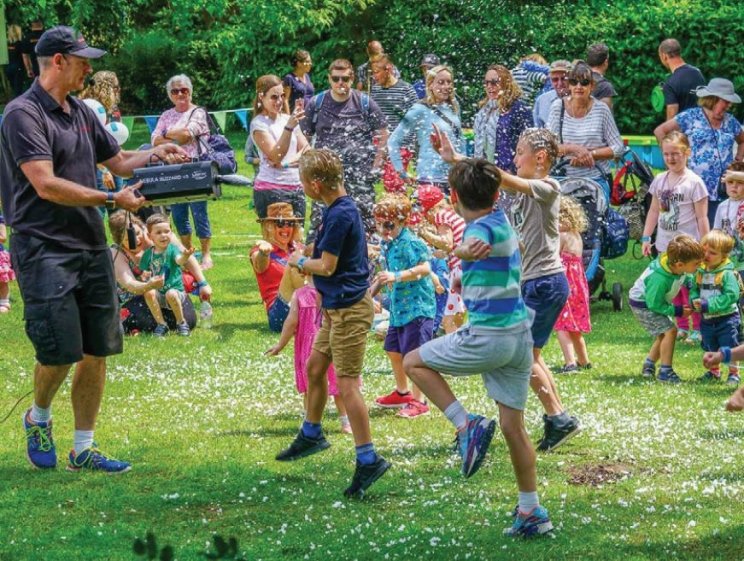 Taking place on Saturday June 29 and Sunday June 30 at Highnam Court, just outside Gloucester, and the annual event brings together classic vehicles, car dealerships, live music, food and drink and much more.

The Pied Piper Summer Show is organised by the Pied Piper Appeal, a charity which helps sick and disabled children across the county.

This year's show is extra special, as the event is celebrating its 10th anniversary.

Pied Piper Appeal chairman Nick Broady said: "It is our 10th show this year and we wanted to say a big thank you to all the car dealerships, volunteers and other businesses who have supported the event over the last decade and to the thousands of visitors who come along each year.

"It is the charity's flagship event and helps raise vital funds for our work in Gloucestershire.

"We are really looking forward to welcoming visitors old and new to this year's event, which promises to be a fantastic day out."

Tickets are £10 for adults and £5 for five to 16-year-olds. Under-fives get in free and a family ticket (two adults and two children) is £25. To find out more and to book tickets, visit www.piedpipersummershow.co.uk. 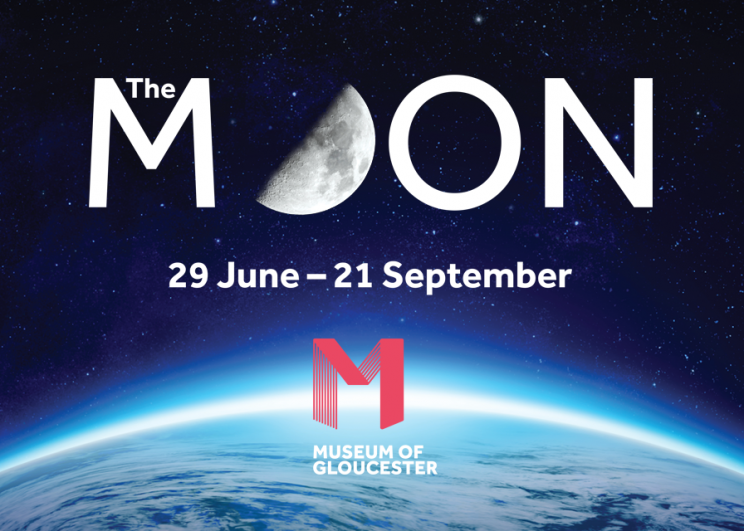 Get a little closer to our nearest neighbour when The Moon Exhibition comes to the Museum of Gloucester this summer!

Running from Saturday, June 29, to Saturday, September 21, make sure you don't miss this wonderful exhibition at the museum, in the 50th anniversary year of the Moon landings.

Just a few examples of some of the many stunning exhibits on display will be an inflatable 3m Moon, Moon maps and newspapers from the day of the landings, lunar rock samples, replica models of rockets, modules and computers and even a replica space suit.

Events running over the Moon season will include music and dance; poetry; writing and storytelling; art, design and culture; talks and lectures; Virtual Reality Moonwalk sessions; Lego® workshops and kid's crafts; quiet-time at the museum; private tours and much, much more.

Plus watch out for the very special Moon Cinema Saturday at Gloucester Guildhall, showing an out-of-this-world selection of Moon and space-themed films over the exhibition season from July to September, for adults and kids alike.

Entry to the exhibition is £3.50 for 17+. £1.50 for 4-16 and 0-3 are FREE! The museum is also running in partnership with Gloucestershire Libraries, where if children pick up a Summer 2019 Space Reading Challenge pack and complete their Space Passport, entry to the museum is free with a paying adult.

Don't forget, entry to the museum itself is FREE, with the Tourist Information Service also now being based at the museum.

3# Be part of the Armed Forces Day celebrations 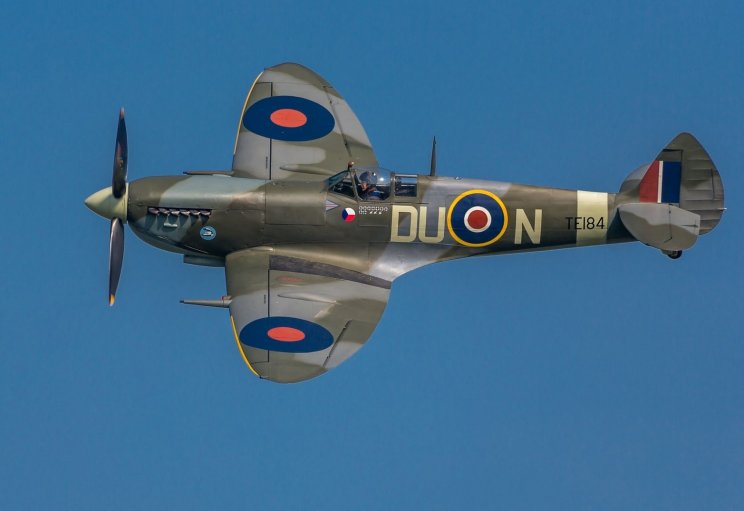 Events to show appreciation of the work of the Armed Forces are being held across Gloucestershire this weekend.

Whether it's a parade from Gloucester Cathedral, a visit to the Jet Age Museum, a Picnic in the Park or simply experiencing the thrill of a Spitfire fly overhead - Punchline-Gloucester.com have collated our top pick of celebratory events going on in the county this weekend. 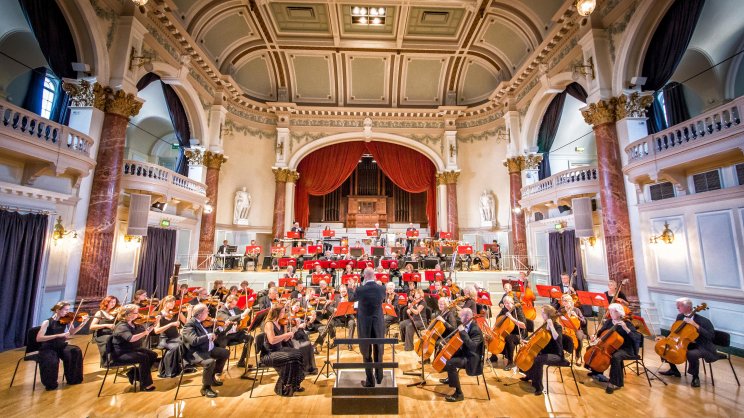 A concert in Cheltenham Town Hall on June 29 will mark 50 years of successful music making by the Cheltenham Symphony Orchestra.

Originally formed by local dentist the late Douglas Smith, as a chamber group to play Mozart piano concertos in his home, the orchestra's first concert was in Barnwood Church in January 1969.

Made up of some 75 committed and experienced amateur, student and professional musicians, including some original players, the CSO is characterised by its dedicated and loyal members, who enjoy the challenges of making music together.

The music being performed at the concert on June 29 is representative of both the CSO's beginnings and its current achievements, when soloist Daniel Lebhardt will perform Mozart's Piano Concerto No. 19 in F, K459, which was played by Douglas Smith at that first concert in 1969.

The orchestra will also play the Prelude to Act 1 of Lohengrin by Wagner and Rachmaninov's majestic and intensely emotional Symphony No. 2 in E minor; the complete programme being a fitting tribute to 50 years of successful music making. 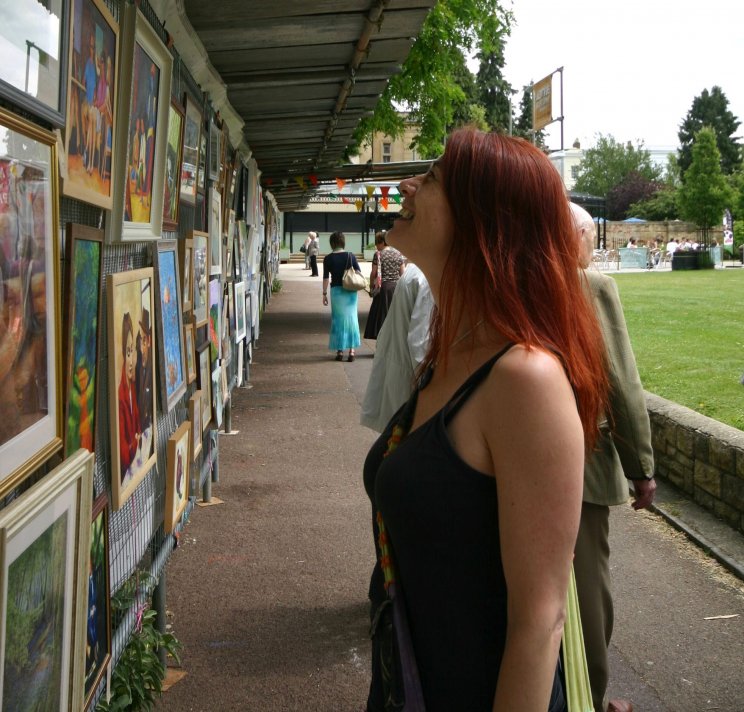 The 50th annual 'Art in the Park' kicks off in Cheltenham this coming weekend and will run for four consecutive weeks in Imperial Gardens.

The Art in the Park exhibition has been running each year since 1969 and showcases the art of over 100 locals' painters, and is organised by an exhibition committee of 11 artists.

There will be a celebratory opening ceremony on Saturday (June 22) at 10am with renowned artist Dr P.J. Crook giving the keynote address. There will also be a reception for honoured guests, who are expected to include Cheltenham MP Alex Chalk, the town's former MP and now MEP Martin Horwood, the Mayor and town crier, along with exhibiting artists.

Art in the Park is organised and run by the artists themselves, and admission to the public is free. It is open from 10am to 7.30pm daily. There will be four separate one-week exhibitions to run consecutively:

A seating area is now open in front of the open-air bar - run by the Town Hall - allowing visitors to relax and enjoy a peaceful drink whilst at the exhibition.

This year's event will also run alongside a Music Festival event scheduled for the weekend of 6-7 July in Imperial Gardens.