Top five things to do in Gloucestershire this bank holiday weekend

With Gloucestershire set to get hot, hot, hot this weekend - here's our top pick of things to keep you entertained in the sun.

Gloucester will go retro over the coming Bank Holiday weekend for the fifth annual festival of living history. 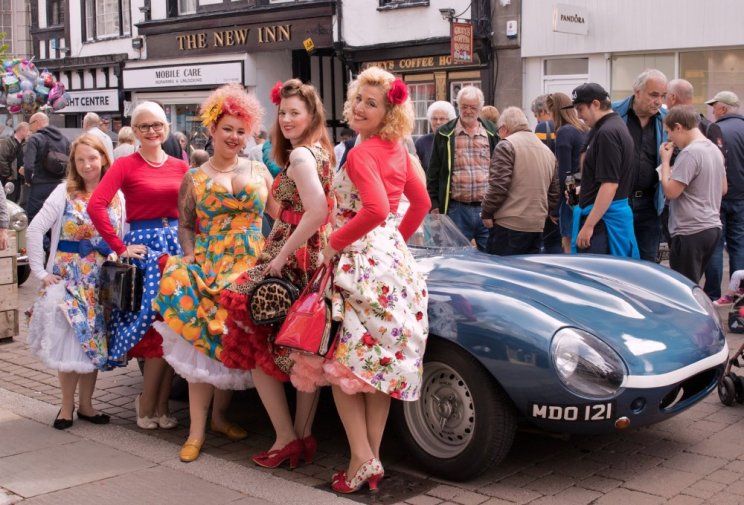 The four main gate streets in the city centre will go back in time for the Gloucester Goes Retro festival.

The swinging 60s will be brought to life on Eastgate Street while Southgate Street will throw light on the 1970s to the modern day.

The streets will be lined with hundreds of classic and historic cars, from buses and motorbikes to military transport.

Originally created by councillor Colin Organ, the current Mayor of Gloucester, the festival has been a fixture of the city's social calendar since 2015.

Designed to increase tourism and footfall to the central shopping area it has proven to be a real hit with the people of the city and surrounding area.

On each of the four gate streets, there will be music, fashion, dancing and food celebrating each of the 20th century eras.

King's Square will be turned into a live entertainment space with a programme of performers including British soul group The Real Thing.

Gloucester Goes Retro will run throughout the day on Saturday, August 24 in the centre of the city.

2# All set for a sizzling Phoenix Festival

The Phoenix Festival, which showcases music, dance and family fun, returns for its seventh consecutive year this bank holiday weekend. 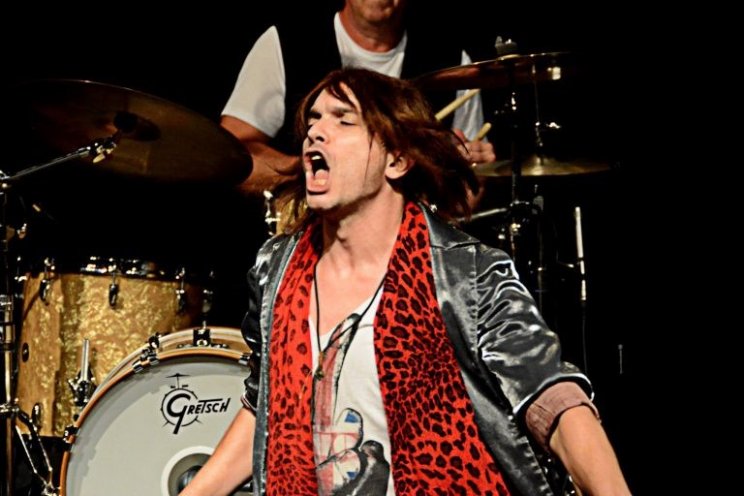 This ever-popular, free-to-enter music and arts festival takes place on August 24 and 25 in the Abbey Grounds, Cirencester where it will entertain festival fans with four performance areas, a creative zone, a podcast zone, fun fair, traders' stalls and lots more.

Topping the bill on Saturday are top tribute act The Rolling Clones who promise a blistering set of bluesy roots and psychedelic rock covers of international hits, all delivered in the spirit of mischief-making Jagger and Richards.

On Sunday, Totally Tina, the No.1 tribute to the Queen of Rock n Roll, offers a spectacular mix of nostalgia and surprise with a "Vegas" style award-winning show, guaranteed to be Simply the Best!

The Festival will also feature, a fun fair, festival traders, charity and community information stalls along with festival food and drink.

For all your festival information, be sure to buy a festival programme. They are available from the Cirencester Town Council offices and the Golden Cross Inn for just £1.

For more information, go to the website www.phoenix-festival.co.uk and social media pages.

3# Excitement mounting for The Big Feastival

This year's Big Feastival starts today - the weather forecast is sunny and there aren't many tickets left! 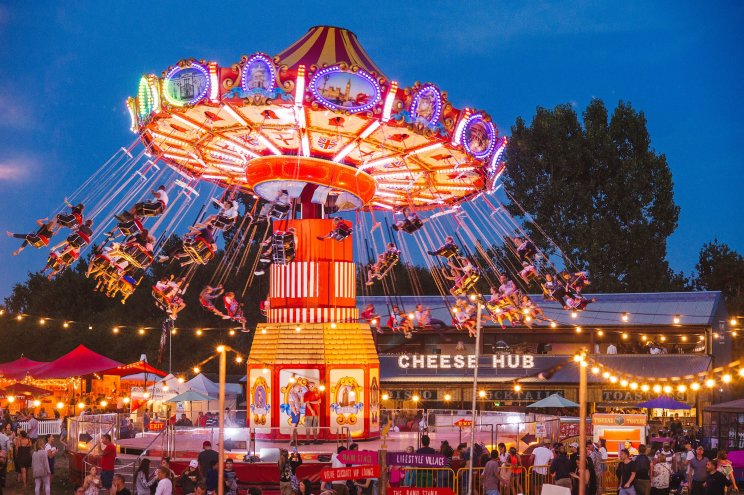 With music from the UK's biggest artists, Michelin star chefs live on stage, award-winning street food and an exciting programme of family entertainment, The Big Feastival once again has something for everyone.

The Big Feastival will be kicking off with a belter of a start thanks to none other than the platinum selling Rudimental with their Friday night DJ set.

The party continues on Saturday night with Grammy Award winner Jess Glynne taking centre stage. The singer-songwriter made history becoming the first British female solo artist to achieve seven No.1 singles in the UK when her hit I'll Be There hit top spot last summer.

The festival will come to an epic close on Sunday night with one of the most extraordinary acts in British music, Elbow. Over 20 years and seven studio albums, Elbow have achieved many of the accolades that mark out a successful band, three Ivor Novellos, a Mercury Music Prize, a BRIT award for Best British Band.

The weekend will also feature singer-songwriter Lewis Capaldi fresh from his breakthrough hit Someone You Loved and indie-rock band The Zutons who shot to fame with the original Valerie, and Jonas Blue.

4# Owzat for a first-class village fete? 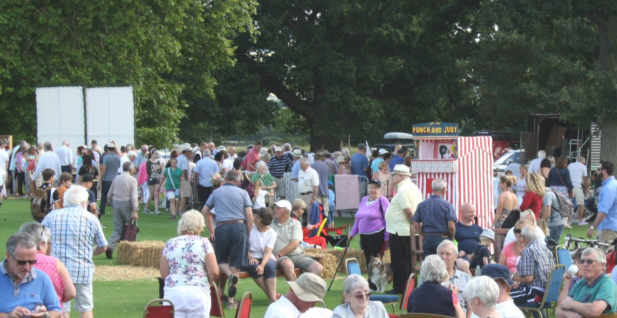 Set in a glorious location, the fete has been running for many years and provides a fun-packed afternoon of family entertainment.

Many of the usual attractions will be back again his year, including a gun dog display, zorbing, a 25ft climbing wall and archery.

For the first time at the fete there will be morris dancing with a visit from the Pebworth Morris Men.

There will also be a magic show, face painting, bouncy castle, craft stalls, pig roast, and BBQ, along with cream teas and a licensed bar.

If that's not enough, visitors can try their hand at egg throwing, skittles, cricket bowling challenge, beat the goalie, and the coconut shy. You can even guess the weight of the sheep!

Entry and parking are free and there's good disabled access. With the weather forecast promising, it should be a great entertainment for all ages. 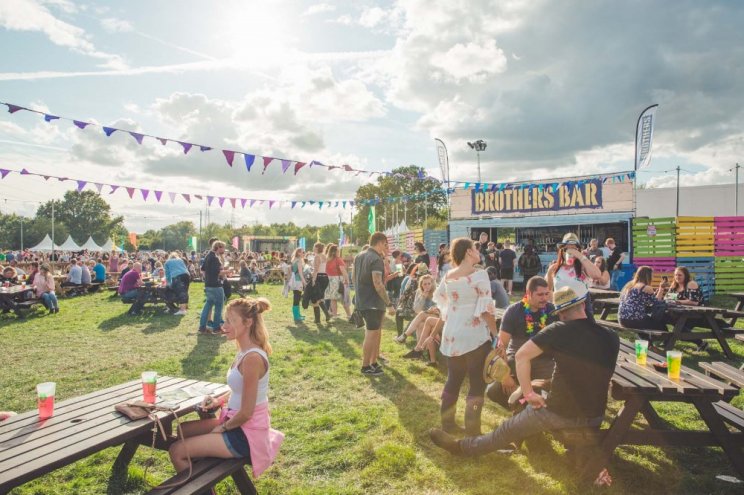 British rapper Dizzee Rascal is to headline Witcombe Cider Festival this weekend in what organisers predict will be a 'bonkers' evening.

The grime music pioneer, who has scored a series of number one hits, including Bonkers, will headline the August Bank Holiday festival on the Sunday night.

Other new acts announced include Shy FX, DJ Yoda, Preditah and the return of The Stickmen, who performed at the festival last year.