The award-winning band will be playing two nights at Ingleside, Cirencester's newest hotel and event space, on Wednesday 27 April and Thursday 28 April. 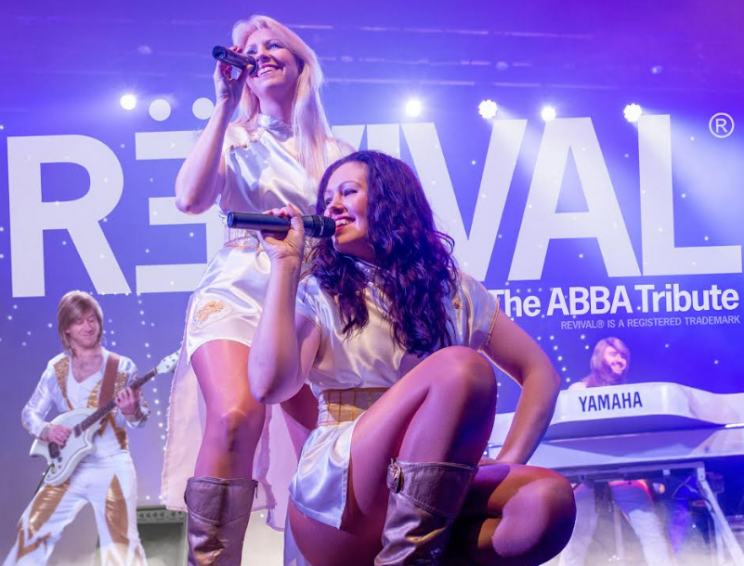 'Revival' have recently been voted as the UK's Official No.1 ABBA tribute act by the Agent's Association of Great Britain. Revival's renowned ABBA stage show has proved a hit time and time again in the UK and the world over, wowing audiences from Europe to the Middle East and just recently the band has been invited to perform a five-day tour in ABBA's homeland of Sweden.

ABBA Revival take their audience on a musical journey back to those heady pop-tastic disco days when ABBA ruled the dance floor.

Ingleside manager Ryan Walters said: "Since we started Entertainment at Ingleside last year we have enjoyed some fabulous and diverse acts. From piano man Tom Seals to classical act Tiano, that opened the calendar for this year.

"We have jazz coming along later in the year as well as welcoming back our first ever act - Frankie's Guys, a tribute to the music of Frankie Valli."

Each show will take place in the grounds of Ingleside, in the newly equipped pavilion space behind Teatro's Firepit garden dining area. Ticket prices are from £45-£60 which includes a three-course dinner prepared by the highly rated team behind Teatro. A limited number of non-dining seats are available from £25.