Where: The Watson Hall, Tewkesbury

Original Status Quo drummer John Coghlan and his great band bring you a night of vintage Quo at the Watson Hall, Tewkesbury, on Saturday night (February 29).

John Coghlan performed with Quo from 1962-1981 and for Quo fans and critics alike, this time is often regarded as Quo's "Classic" period. 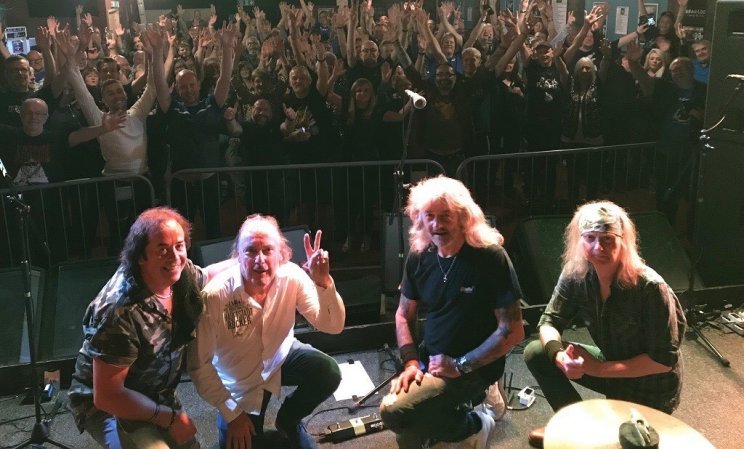 He joined Francis Rossi and Alan Lancaster in their newly-formed band 'The Spectres' in 1962. The group went through a series of name changes, including Traffic Jam, before becoming

Status Quo in the late 1960s when Rick Parfitt also joined the line-up.

A string of chart-topping hits followed such as 'Caroline' and 'Whatever You Want.'

Tewkesbury Town Mayor Terry Walker said: 'As a young man I listened to Status Quo and still enjoy their timeless music. I am delighted to welcome them to the Watson Hall and what promises to be a fantastic evening."

Tickets are priced £12 in advance from the Town Hall in Tewkesbury High Street or £15 on the door.