'Valentine's a Drag Ball' at the Sub Rooms

Stroud Sub Rooms is set to come alive with a spectacle of colour, music and fun entertainment for Valentine's Day this year with headline acts from drag queens who regularly appear with some of the biggest names in show business. 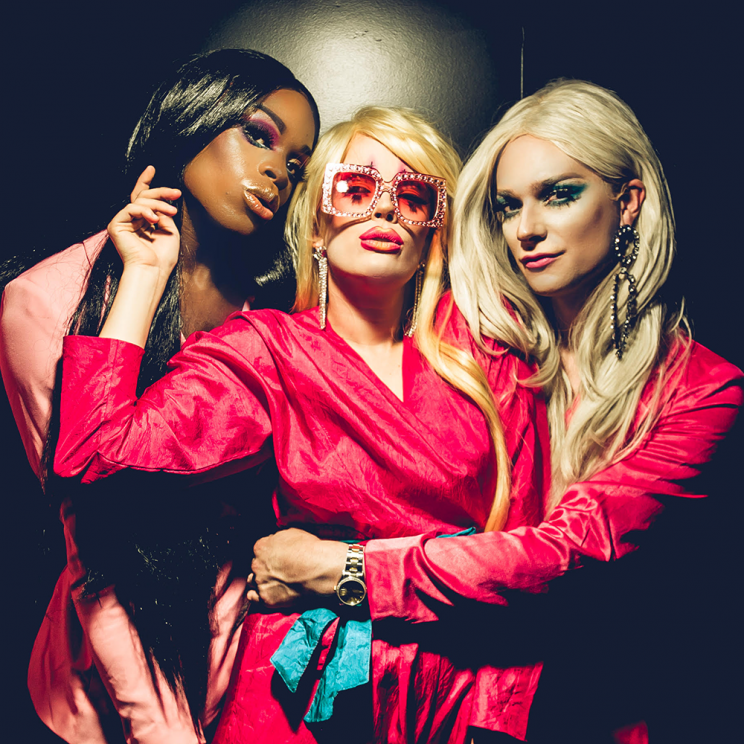 On Friday, February 14, the Subscription Rooms will be holding a 'Valentine's a Drag Ball' featuring Sink The Pink, a collective of dancers and DJs who have recently toured with Spice Girl Mel C and appeared on the New Year's Eve special of the popular TV programme The Graham Norton Show.

Hugh Phillimore, director of The Sub Rooms, said: "Following the huge success of last year's Shindig, the Valentines a Drag party will be another opportunity for everyone to enjoy a vibrant and creative event at The Subs.

"Additionally, the team are keen to celebrate the diverse and creative community that Stroud is renowned for, and during the event we hope to raise some additional funds for the wonderful annual Stroud Pride event."

From small beginnings in East London, Sink The Pink has grown to become one of the most recognised and progressive queer nights across the UK.

With sold-out shows at Troxy, The Roundhouse and Brixton Academy under their belt, Sink The Pink's dedication to freedom of expression and fun has attracted a broad range of audiences and caught the attention of major brands, events and festivals across the globe. 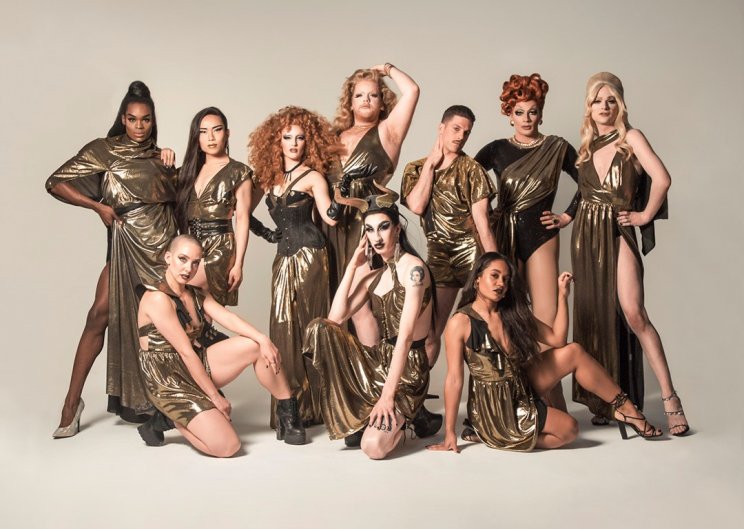 Party-goers will be welcomed to the event by Josef Reeve, Stroud's very own 'Elvis', who will be serenading the audience before other performers take to the stage for a night of flamboyant entertainment from drag queens - including jaw-dropping lip-sync performances.

This incredible party will include a gin and rum cocktail lounge, circus performers, magicians, a light show courtesy of Stroud artist Jack Wimperis, fortune tellers and some very special surprises too. 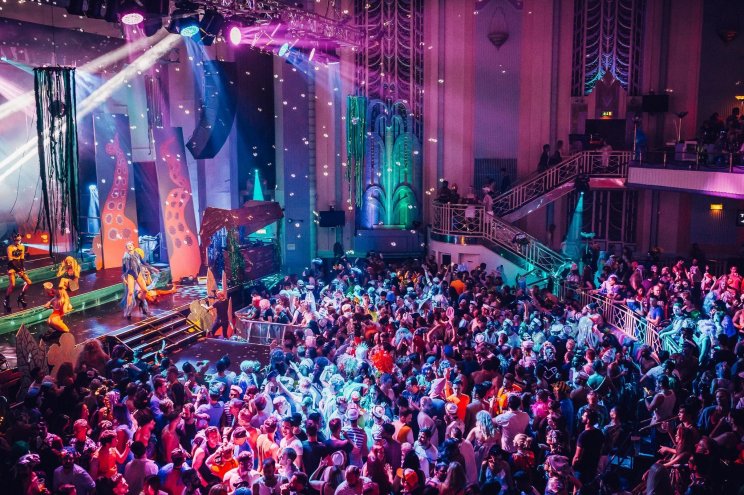 Organisers recommend the event to anyone who is a fan of international television sensation RuPaul's Drag Race, as well as those looking for a fantastic alternative Valentine's present - or people looking to let down their hair down and dance to some of the hottest club DJs.