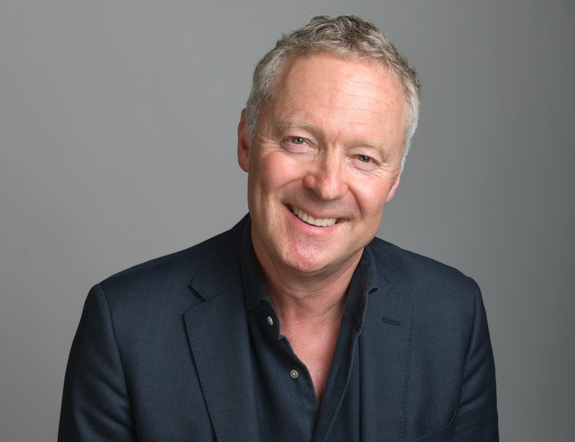 The Barn Theatre, Cirencester, and the Everyman have teamed up to host the Stand Up for Ukraine evening that will benefit refugees fleeing Ukraine.

Everyman regulars will welcome panto-extraordinaire and host of ceremonies Samuel Holmes (Curtains, Mrs Henderson Presents), as well as star clown Tweedy to entertain audiences coming together for the good cause.

There will be music by Every Voice Choir as well as a special performance by comedy-magician John Archer (Britain's Got Talent, CBBC's Help! My Supply Teacher's Magic). 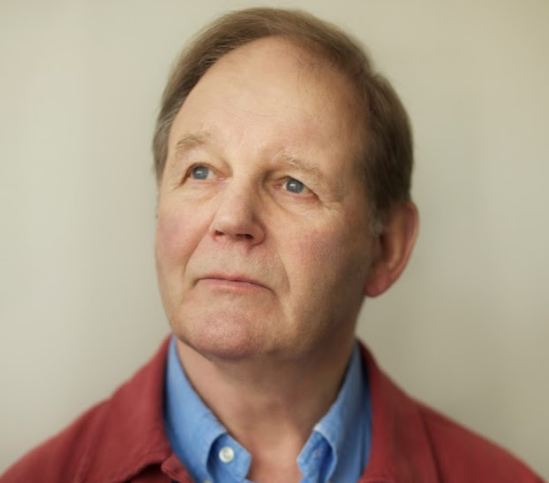 In addition to the DEC Ukrainian appeal, proceeds from the night will go to charities with which the Everyman has worked previously, Cheltenham Welcomes Refugees and GARAS (Gloucestershire Action for Refugees and Asylum Seekers), groups which work to provide support to asylum seekers and to help foster compassion and cooperation in communities.

The ambition will be to raise £50,000 for these charities through ticket sales and through donations on the night.

For those who missed getting tickets, the live stream will be available worldwide from 7.30pm.

Further information is available via the following link: https://www.everymantheatre.org.uk/shows/stand-up-for-ukraine/