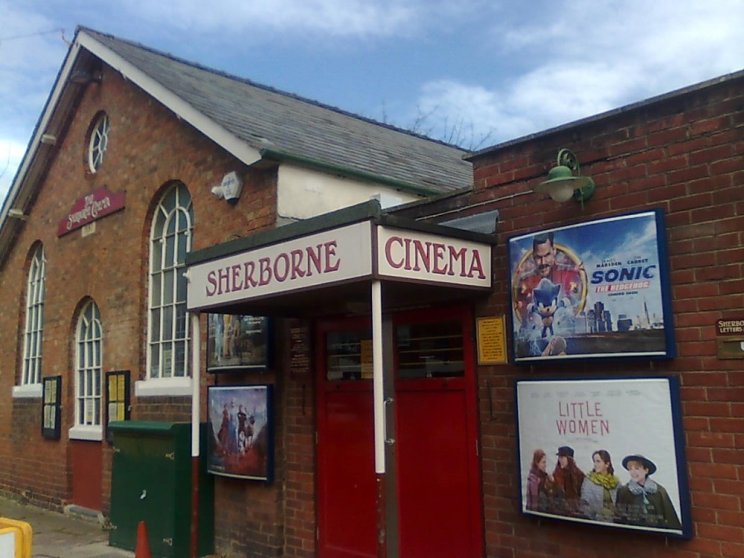 The cinema is screening 'Olga' on Sunday 20th March at 8pm and Wednesday 23rd March at 2.30pm.

Olga is the story of a 15-year-old Ukrainian gymnast exiled in Switzerland who is working to secure a place in that country's National Sports Centre in 2014. 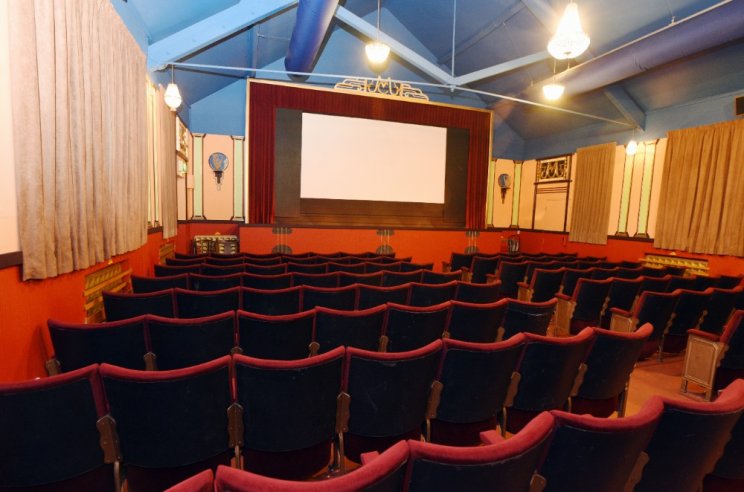 When the Euromaidan revolt breaks out back home in Ukraine, anxieties rise as her journalist mother faces dangerous intimidation from the pro-Russian regime in its last days.

This film explores some of the tensions which have now come to the attention of the whole world.

A cinema spokesperson said: "We will be donating the box office receipts to the Red Cross DEC Ukraine appeal. We would really appreciate this information being passed on to the right people, so we can do our bit."