Music lovers are in for a treat on Saturday evening when a fantastic fundraiser will see both Gloucestershire Police Male Voice Choir and guest choir Go Vocal perform at Pittville School, Cheltenham.

This will be an evening of inspiring, uplifting and energetic song that's bound to have you tapping your feet and swaying in your seat. Proceeds are going to Cheltenham-based charity Heidi's Heroes. 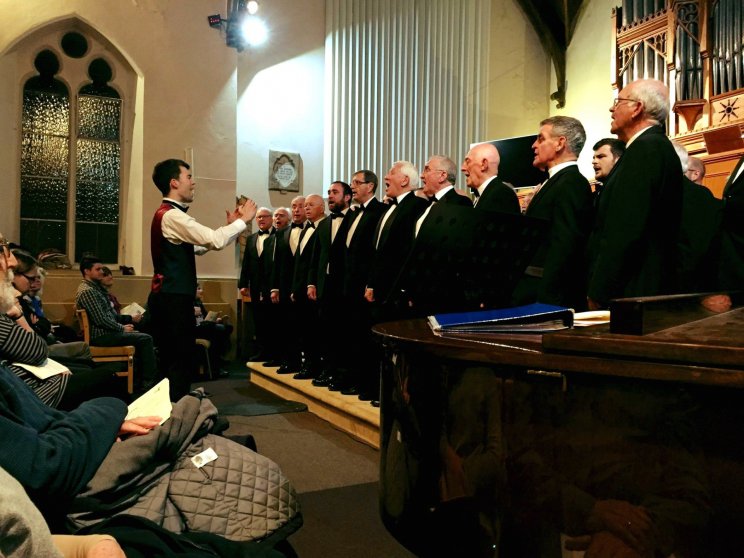 Gloucestershire Police Male Voice Choir members' ages range from 22 to 92 and although they still sing some traditional male voice choir songs, their young musical director Luke Bailey has brought them right up to date.

Expect to hear songs from the shows and classics including Nessun Dorma, American Trilogy and Hallelujah.

Next year is a big one for the choir as it celebrates its golden anniversary with a number of special gala concerts across the area. 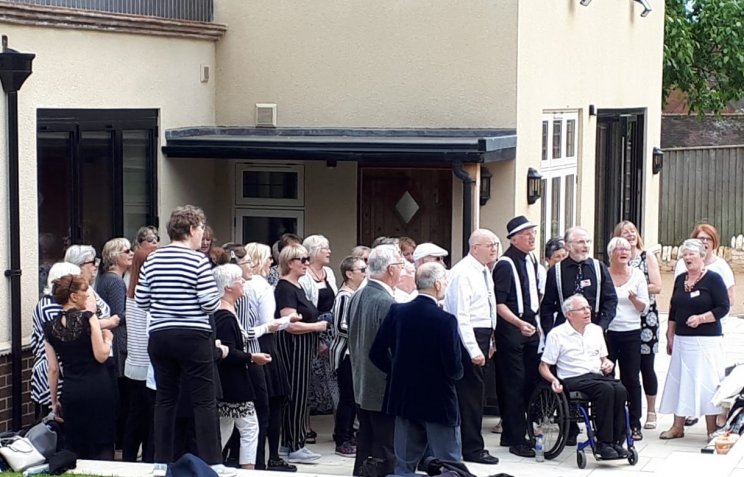 Formed in 2015, the group is led by Linda Corcoran, an award-winning vocal coach and musical director, who said the choir was very pleased and excited to be invited to be the guest choir on Saturday.

Linda said they were always looking for new members. "There are no conditions. You don't have to be able to read music, just come along."

Go Vocal rehearse at Elmstone Hardwicke Village Hall, Uckington. Cheltenham GL51 9SR on Thursday mornings from 10.30am to noon, and on Tuesdays from 10.30am to midday at Ridgewood Comunity Centre, 244 Station Rd, Yate, Bristol BS37 4AF

Heidi's Heroes was set up in memory of former world championship swimmer and Commonwealth Games silver medallist Heidi Wood, who died of cancer in 2012, aged 51.

Funds raised by the charity go to help local children, adults and those living with cancer and their families.

Tickets for Saturday's concert are £10 and available on the door.