Turn Back Time as The Cher Show comes to Cheltenham

A production that tells the story of the "Goddess of Pop" is swapping the bright lights of Broadway for the rolling hills of Gloucestershire this week.

The Cher Show will head to Everyman Theatre, Cheltenham, from tomorrow (Tuesday, September 13th) to Saturday, September 17th, as part of its UK and Ireland tour. 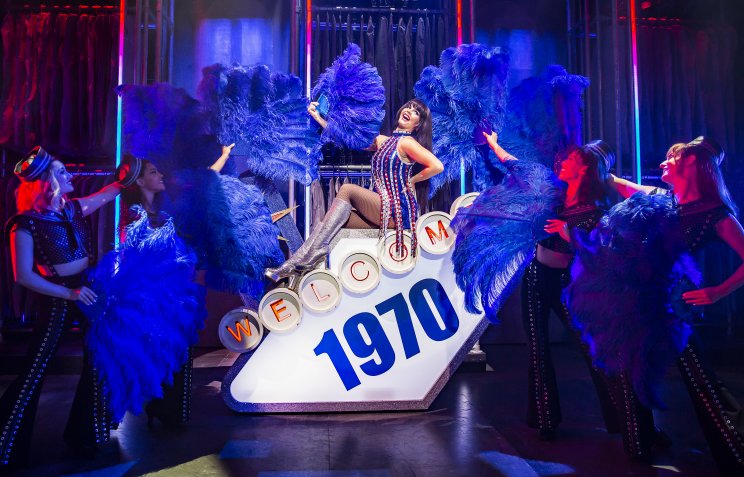 The show promises a dazzling glitter fest of flamboyant glory and a party in the aisles as it tells the story of Cher's meteoric rise to fame, from a young child with big dreams to the dizzying heights of global stardom.

The Cher Show is a celebration of independence and individuality that invites audience members to be inspired by the greatest influencer of our time.

The joyous party musical is packed with 35 of Cher's biggest hits, including Turn Back Time, I Got You Babe, Strong Enough, The Shoop Shoop Song and Believe. 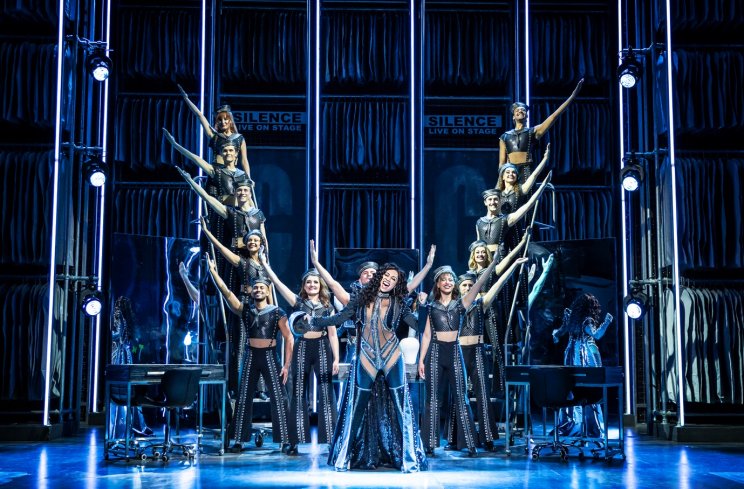 With a career spanning six decades and over a hundred million records sold, the role of Cher could not simply be portrayed by one person. Three West End stars play Cher as the show spans her iconic career:

Millie O'Connell (Six, Rent) as Babe, Danielle Steers (Bat Out of Hell, Six) as Lady and the Olivier Award nominated Debbie Kurup (Prince of Egypt, The Bodyguard) as the ultimate diva, Star.

Tickets are available directly from The Everyman Theatre website  with prices starting at £22.00.