A triathlon team from Gloucester has helped raise thousands of pounds for local causes over the past five years, and hope their first race back post-pandemic will raise further funds for their local hospice.

TriTeamGlos, which currently has 90 members, hope the 'bike, splash, dash' will raise vital cash for Sue Ryder Leckhampton Court Hospice, which the team had planned to support before the pandemic struck. 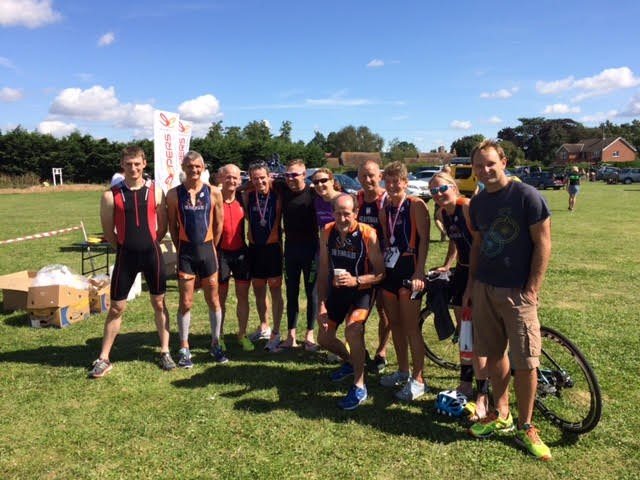 Peter Jones, from Ashleworth, who is the current club chairman, said: "We look to stage a triathlon event every year and have done so for the past 28 years of the club's existence, but we have not been able to for the past two years because of the pandemic.

"Our City of Gloucester Triathlon event is the only fundraiser for our club and as the race has become more successful in the past five to six years we have been in a position to be able to allocate some of our profits to local charities too. The charities are voted on by our club members."

"Over the past five years we have donated around £1,500 from our triathlon race and a further £1,000 from collecting open water lake swimming fees to local charities too." 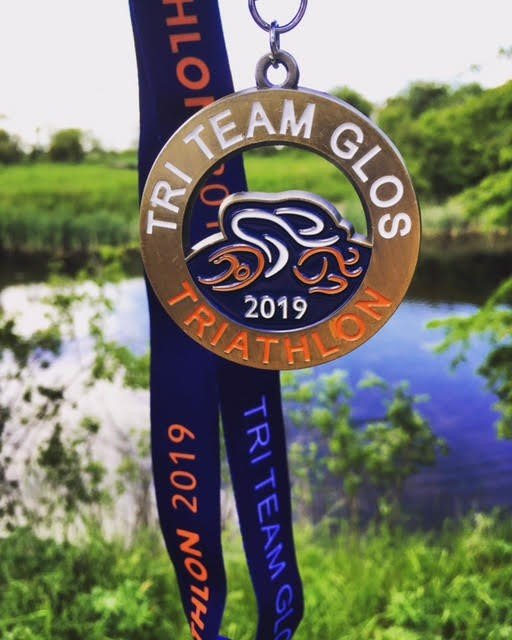 This year club members have voted to support Sue Ryder Leckhampton Court Hospice with their 'City of Gloucester Triathlon', which takes place in Brockworth on 29th May.

"If we had staged the race two years ago we would have chosen Sue Ryder Leckhampton Court Hospice to support, as one of our member's family members had received care from the hospice," said Peter. "Raising funds for Sue Ryder really resonated with our members so we're thrilled to be able to do that this year."

Entry for the event, which offers Sprint, SuperSprint and bike run options, is open now on the British Triathlon event page.

"We have mixed the race up to make it more inclusive," said Peter. "Participants can either complete the full triathlon which is a 400m swim at Henley Bank Leisure Centre in Brockworth, then jumping on their bikes to complete a 25km loop around Brockworth and Hucclecote followed by a 6km run around Brockworth."

"For novice triathletes we have a shorter distance tri option which is a 200m swim, 13km bike and 3km run."

"This year we have introduced a bike/run category for people who don't want to get wet before getting on their bike too!"

"There will be a medal, race gift, spot and age group spot prizes. Our event always receives positive feedback and is good for novices and experienced triathletes, regularly selling out before race day!

"TriTeamGlos would like to thank all our sponsors and supporters for getting behind the event. We'd also like to thank Sue Ryder's volunteers who will be helping to marshal the event and manage our car parking and bag storage on the day. We're really happy to be supporting such a fantastic charity such as Sue Ryder."

In a further show of support for the local hospice, a number of members from the club have also signed up to take on this year's Ride for Ryder Sportive too. Peter will be one of the club members jumping into the saddle.

Early bird discounts on event registration ends midnight Monday 2nd May so to enter for a reduced fee sign up online at www.sueryder.org/rideforryder