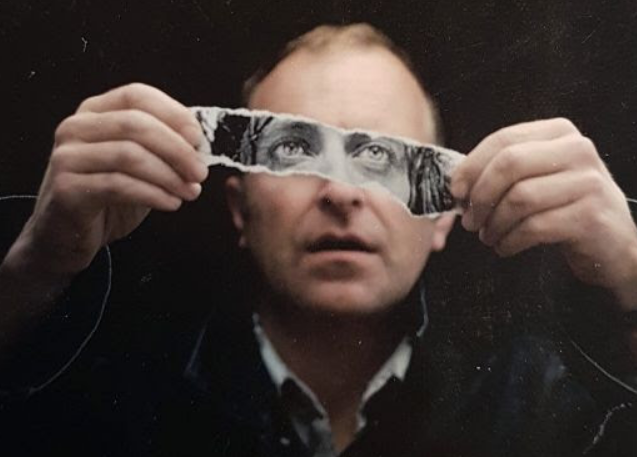 Now that there is light at the end of the tunnel, stand-up comic Simon Evans' postponed dates have been rescheduled again - including two shows in Gloucestershire in September.

'The Work of the Devil' tour will take Simon all round the country, including stop-offs at the Sundial Theatre, Cirencester, on Thursday, September 2, and Cheltenham Town Hall on Tuesday, September 7.

Simon's last tour, Genius 2.0, provided a hilarious analysis of the departure of any visible sign of intelligence from modern life.

But his new show raises the stakes, with his usual excoriating views of a world on fire - given a perspective shift due to personal revelations that have recently turned his world upside down.

In 2019, Evans adapted to unexpected personal revelations of a quite extraordinary nature, and used them to re-examine his entire 23-year career in comedy to date. And in so doing he has, in the words of Chortle's Jay Richardson, "Exceeded what seemed to be his full potential".

Simon Evans is one of the country's best-loved stand-up comedians, with a loyal fan base who greatly appreciate his intelligent and independent scrutiny of the modern world.

His tongue-in-cheek, often rueful attachment to traditionalism, and his scepticism towards the claimed achievements of progressive politics and modernist aesthetics, have set him apart from many of his contemporaries.

As well as making him a firm favourite on the usual platforms - Live at the Apollo, the Edinburgh Festival and the corporate circuit in particular - these qualities allow him to provide much-needed latitude and offer a diversity of views on TV and radio programmes, from BBC One's Question Time to Radio 4's The News Quiz.

He has also written and presented five series of the groundbreaking economics/comedy hybrid Simon Evans Goes to Market, also for Radio 4.