As the second month of 2019 draws to a close, you may be dreaming about relaxing on the sandy beaches of California or enjoying a margherita especially as the two national days coincide today (Friday 22nd).

However, there is plenty of fun to be had right here with some fantastic events taking place this weekend! 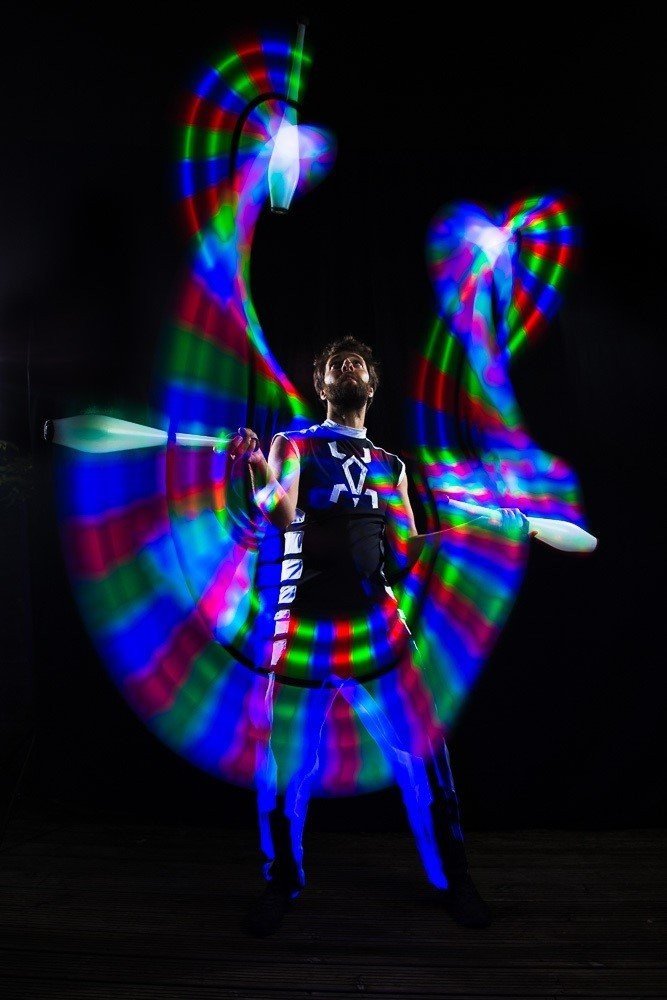 1# A glowing start to the half-term holiday

When: Until Sunday, February 24

Light Up Cheltenham has seen hundreds of people come to town to snap some amazing pictures of the town's historic Regency buildings lit up in splendid colour.

BID operations manager Belinda Hunt said: "We have seen some incredibly beautiful pictures shared on social media, showing the world what a stunning town Cheltenham is."

The giant observation wheel, which has proved very popular both during the daytime and at night, will be open for extended hours during the half-term holiday.

A ten-minute ride will cost just £5 for an adult, £4 for a child and a family ticket is £15. For more information, see https://cheltenhambid.co.uk/february-is-all-lit-up-in-cheltenham/ 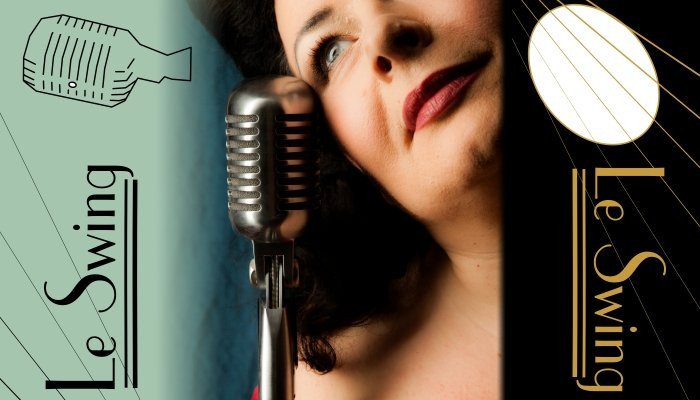 Back by popular demand at Tetbury Goods Shed, Le Swing bring an evening of French chanson and American songbook classics, delivered in their own gypsy jazz-inspired style. 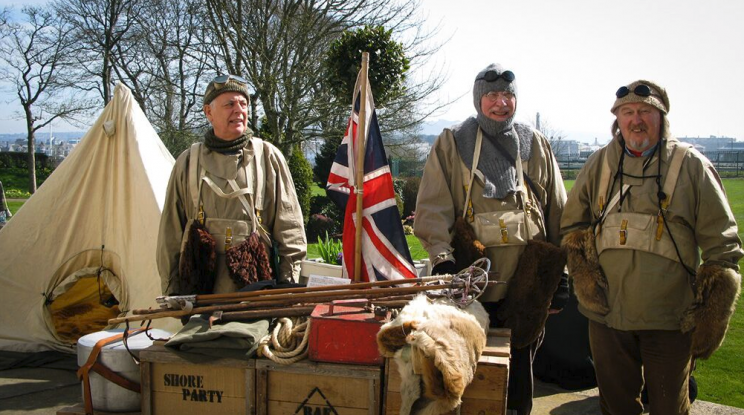 Calling all junior polar explorers - join the Antarctic adventurers as they recreate life for Ernest Shackleton and his crew at The Wilson Art Gallery & Museum in Cheltenham.

Young visitors will be able to discover more about the clothes and equipment used by Shackleton during his trip to the Antarctic on The Endurance.

The sessions will cost £2 per adult, with accompanied children going free.

Where: Museum in the Park, Stratford Park, Stroud

A one-day workshop is being held at the Museum in the Park Pavilion in Stroud at which delegates will seek to gain a deeper understanding of the nature of animals.

'Animal Nature', which takes place on Saturday, February 23, is being organised by the Stroud-based Crossfields Institute who researches, promotes and provides integrative and inclusive approaches to education and organisational development.

The cost of the day is £65 for full attendance (light lunch included). To book a place, call 01453 808118 or email jane.tyler@crossfieldsinstitute.com 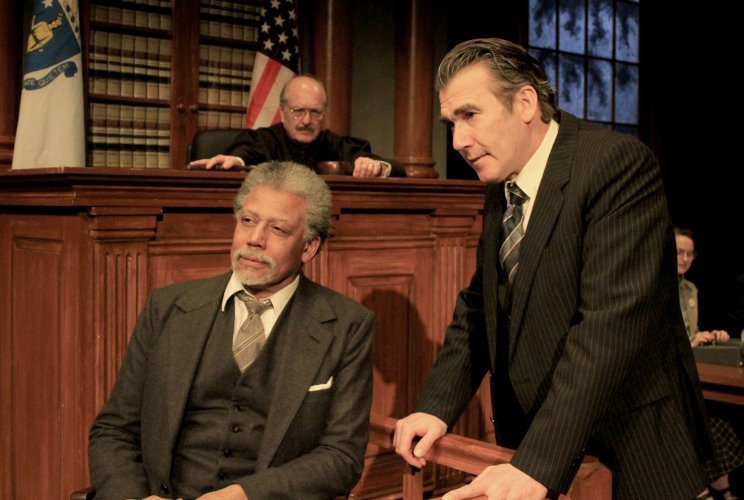 The Verdict (Middle Ground Theatre) stars Ian Kelsey as Frank Galvin - a washed up veteran lawyer and an alcoholic. He is presented with one last chance to redeem himself when he is given an open-and-shut medical malpractice case that no one thinks he can win.

Ian Kelsey is known by millions for his regular roles in Blue Murder, Emmerdale, Casualty, Down To Earth, Where The Heart Is, Doctors and Coronation Street. Denis Lill is best known for Only Fools and Horses, as well as regular roles in The Royal, Rumpole Of The Bailey, The Regiment, Survivors and many more.

Tickets are available from the Everyman box office or from the theatre website.