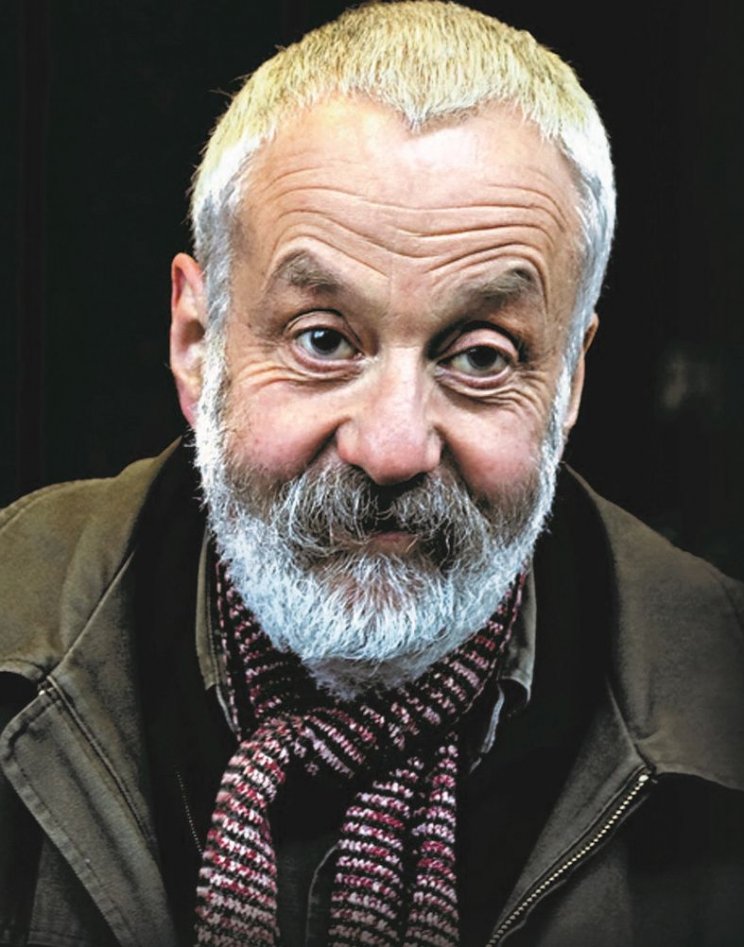 Where: Venues across Cheltenham

Next week sees the opening of the inaugural Cheltenham International Film Festival (CIFF).

Taking place over six days, the Cheltenham International Film Festival will screen the work of emerging filmmakers in competition, and pay homage to the legacy of cinema by screening, out of competition, the early films of directors who have achieved critical acclaim and commercial success including Mike Leigh, Sir Ridley Scott, Steven Spielberg, Clint Eastwood and more.

The festival will host up to 45 events which will include masterclasses, panels, lectures/talks, parties, receptions, a closing night awards dinner on June 1 and a major film premier.

To whet your appetite, here's Punchline's list of top 10 things to see at the Cheltenham International Film Festival:

1. Tribute to Mike Leigh, one of Britain's great directors. Mike Leigh, in person, will introduce his two early films, Bleak Moments and Nuts in May, and take audience Q&A afterwards.

2. Special screening of Mary Queen of Scots in the grand Princess Hall in Cheltenham Ladies College. The film's director, Josie Rourke, will introduce the film and take audience Q&A.

3. Premiere of Shakespeare's Heroes & Villains, a tour de force on the Bard's most notorious villains with Steven Berkoff as your informed and entertaining tour guide. A Q&A with the legendary enfant terrible Steven Berkoff, and film director, Steve Cookson will follow the screening. 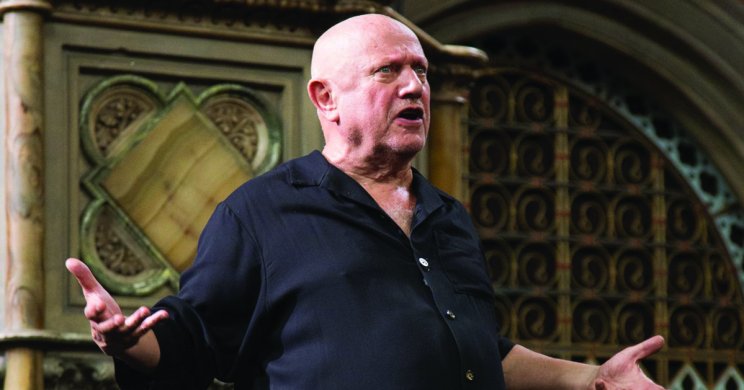 5. Polish film season screening the works of emerging and established Polish filmmakers, including Jan Komasa and Lukasz Grzegorzek, both of whom, along with Jacek Braciak, one of Poland's best actors, will be at the festival to talk about their films, Suicide Room and Coach's Party, respectively. Other films in this section include Another Day of Life and Werewolf.

6. A season of edgy films will be screened at the Frog & Fiddle, including the recent classic, Mandy, starring Nicolas Cage, and the older Japanese horror classic, Ring. 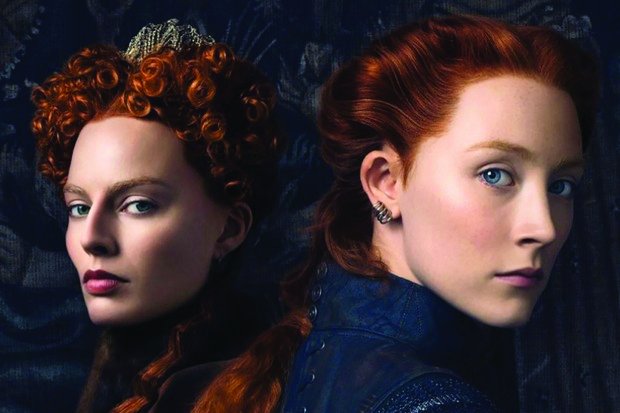 7. Cineworld will screen five mornings of the best of documentary, animation and feature films, respectively, including: Maria By Callas, Another Day of Life and Woman At War (a comedy-drama in the tradition of Three Billboards Outside Ebbing, Missouri and Erin Brokovich).

8. Hollywood actor, Jonah Hill's first film as a director, Mid 90s, has had much critical acclaim. Film critic Mark Kermode told his followers they should find a place where this is being screened and go watch it.

9. The festival will have a special preview of Hotel Mumbai which is due to open later in the year. The film has special resonance as it covers the 2008 Islamic attack in Mumbai. The film stars the popular actor, Dev Patel.

10. The festival will screen Rudeboy: The Story of Trojan Records and It Must Schwing! - The Blue Note Story during Film At The Wilson season on Friday, May 31.

For more information on the festival, visit www.cheltfilm.com