Where: Beaufort Polo Club, near Tetbury

One of England's best polo players, Luke Tomlinson, is encouraging people to attend a special charity polo day in the Cotswolds this summer.

The jam-packed event at Beaufort Polo Club at Westonbirt, near Tetbury, is being held on Friday, June 14, in support of Alzheimer's Society. 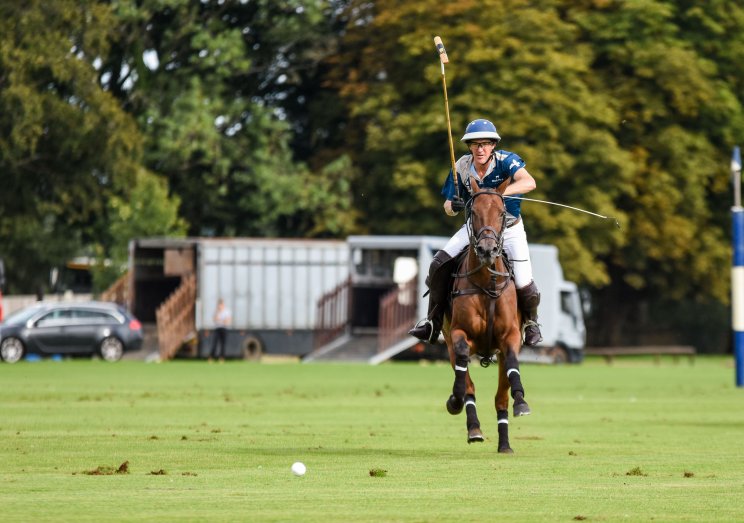 It will begin with a sparkling drinks reception on the lawn, before guests are seated for lunch in idyllic Cotswold surroundings, with entertainment from New Delta Jazz Band.

Guests will then have the opportunity to enjoy an action-packed game of world-class polo, a semi-final of the Eduardo Rojas Lanusse Cup. The day will close with a delicious afternoon cream tea and prize ceremony.

Luke, aged 42, from Gloucestershire, has played polo all over the world and captained the England team for over a decade.

Luke and his family have a personal connection to dementia after his mother was diagnosed with the condition a few years ago.

Luke explained: "We are supporting Alzheimer's Society because we think it is a good cause. It is something very close to our hearts. We are hoping that through charities such as Alzheimer's Society, treatment and assistance can be provided for people living with dementia."

Speaking about his career, Luke said: "I started playing polo after university as a trial for a few years. It carried on a bit longer than expected. The horses are a big factor in my enjoyment of the sport, along with the team element. I've been lucky enough to travel the world and meet some fantastic people along the way.

"Beaufort Polo Club is in a great location in the Cotswolds. The local community really support the club. Polo is a great sport that can give back through charity days. That's why I'm delighted that, as a family, we can support this special charity day in aid of Alzheimer's Society."

The charity hopes to raise £50,000 at the polo day. All proceeds will support Alzheimer's Society to challenge perceptions, fund research and improve and provide care and support.