The weekend of September 20 to 22 sees the fourth Wotton Blues Festival taking place, offering three days of live blues music across six venues in the heart of Wotton-under-Edge.

The festival is a free, non-profit event, completely organised and run by a team of dedicated volunteers, along with the generous support of our sponsors and partners - allowing them to bring you a weekend of high-quality music with a great community-based atmosphere. 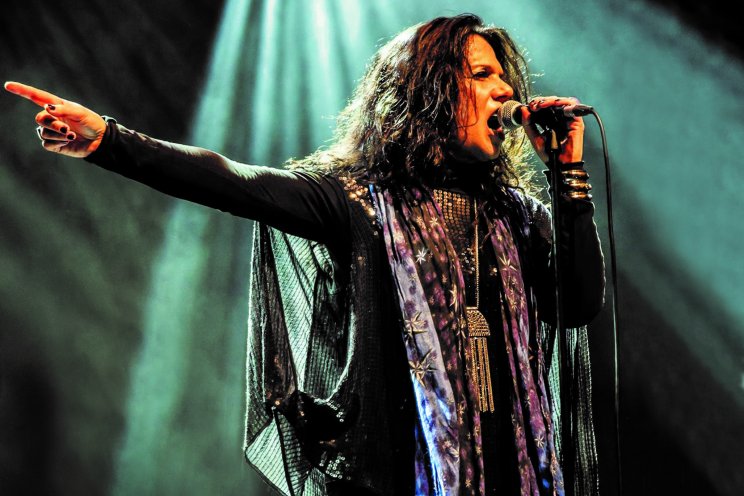 Organisers are promising an extraordinary weekend of live blues music with top-class bands from Gloucestershire and the surrounding area.

And they're very excited to announce that they have secured Sari Schorr, an internationally acclaimed, and award nominated artist, to play on Saturday, September 21, at The Town Hall. 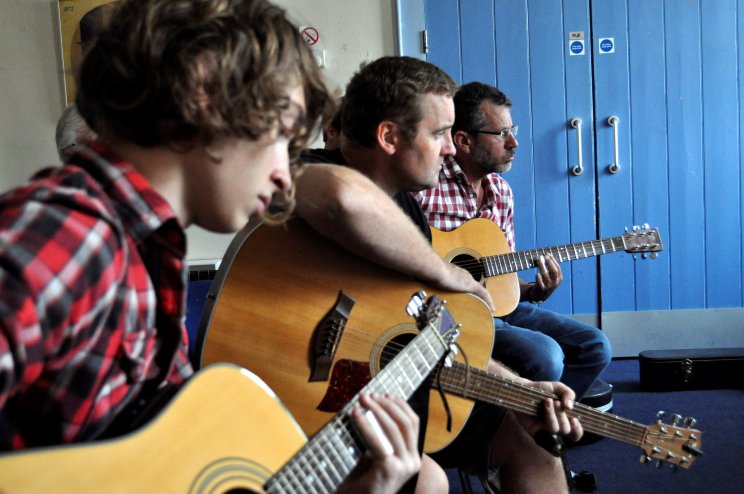 Sari Schorr has taken the Blues Rock world by storm. She has a voice like no other; hyper powerful, husky and muscular, with an incredible texture and range. Bottle the power of Grace Slick with the whisky-doused warmth of Janis Joplin and the vintage vocal result is Sari Schorr who pours out her heart and soul.

Blues in Britain said: "Sari Schorr has taken the UK scene by storm...she's going places...don't miss out if you haven't seen her yet!"

Due to legal limits on the number of people allowed at the venue, the event will be ticketed. Tickets are free and will be released online during the first week of September.

Full details of the festival, bands and workshops can be found on the Wotton Blues Festival website.