Three days of classic diesel traction on the GWSR

The Gloucestershire Warwickshire Steam Railway (GWSR) will be operating seven historic diesel locomotives on its 14-mile railway between Cheltenham Racecourse and Broadway this coming weekend (July 29-31).

Operating to an intensive timetable over the three-day event, six of the locomotives are from the GWSR's own heritage diesel fleet plus one visitor - and a pretty special visitor at that! 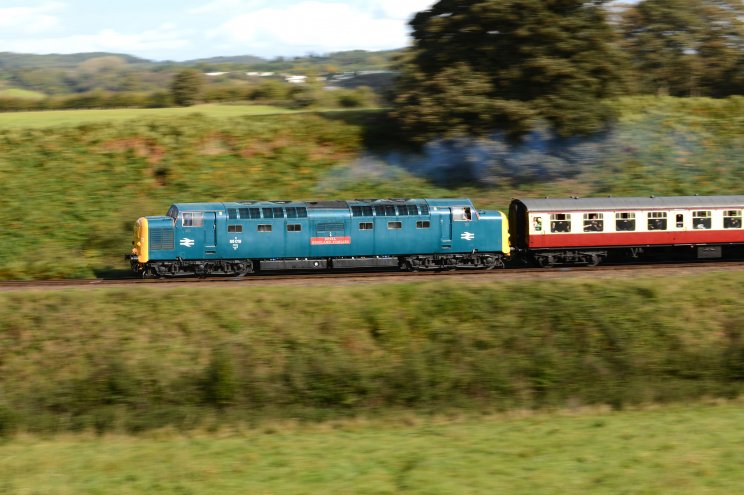 The visiting locomotive is a class 55 'Deltic' - a type that was synonymous with high-speed services along the East Coast Main Line between London Kings Cross and Edinburgh between 1961 and 1981, including iconic expresses such as the 'Flying Scotsman'.

No. 55019 Royal Highland Fusilier will be breaking new ground as the first-ever Deltic to work over the former Stratford-upon-Avon to Cheltenham main line. This impressive locomotive appears thanks to the Deltic Preservation Society.

Peter Smith, the diesel gala organiser for the GWSR, said: "While many people come to the GWSR to enjoy our fine steam locomotives, there is fast-growing interest in the historic diesel traction that took over from steam from the late 1950s. 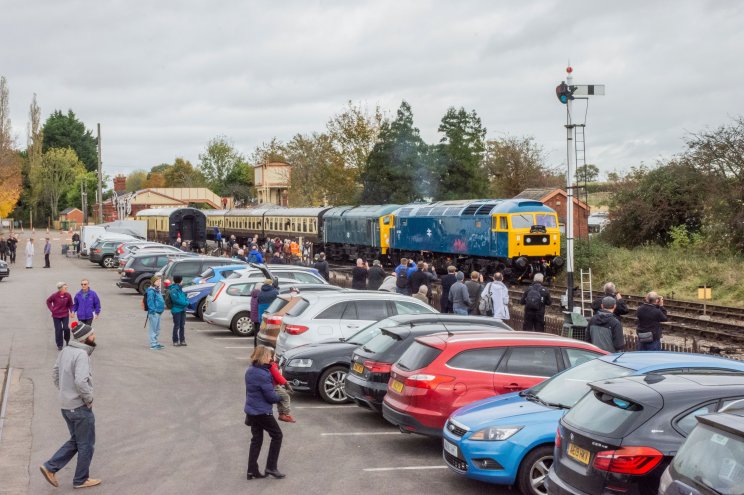 "At the GWSR's Toddington workshops one of the UK's finest fleets of heritage diesels is restored and maintained. This is an opportunity to celebrate the economic contribution locomotives like these made to the country between the days of steam and the modern services that we are familiar with today.

"These are types that worked the length and breadth of the UK handling prestigious inter-city express services, moving Britain's freight, and everything in between."

This is the first summer Diesel Gala that the railway has been able to present since 2019, thanks to Covid lockdowns.

Peter Smith added: "There will be something for everyone - for families looking for a great day out as well as for the railway enthusiast. It's an opportunity to relive the atmosphere of travelling by British Rail (remember them?) from 50 and 60 years ago and witness many locomotive types that have long disappeared from the main line. The 1960s, 70s and 80s live again!" 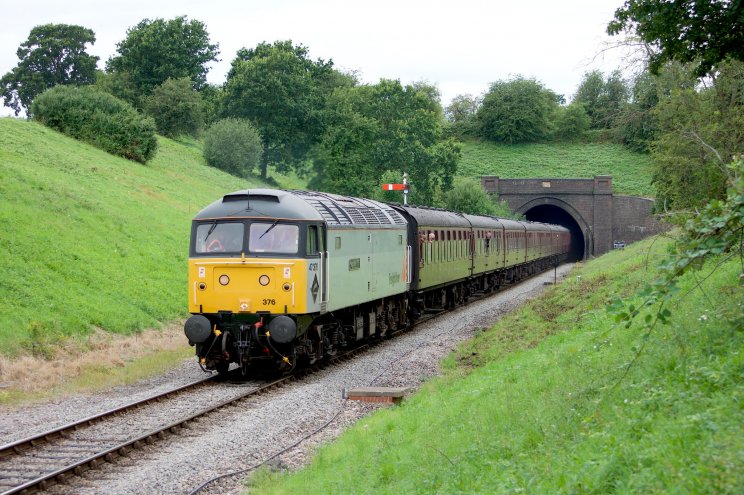 Up to 10 trains each day will run to Broadway, with even more between Toddington and Cheltenham Racecourse giving a full 28-mile round trip on most services.

The majority of the railway's home fleet of heritage diesel locomotives are now well over 60 years old. The event also pays tribute to the history of British electrical and mechanical engineering from the 1950s and 1960s - at a time when Britain was still at the forefront of locomotive technology and exporting railway locomotives all over the world.

At Toddington, there's a chance to visit the diesel maintenance shed and see up-close immaculately restored class 37 locomotive no. D6948 and 1959-built class 26 no. 26043, both of which are undergoing overhaul. The latter was built at a time when the last steam locomotives for British Railways were still being completed. Also on display will be class 20 no. 20228 and railcar W55003, which was built in Gloucester.

Full information including details of all the locomotives running as well as advanced ticket sales and the timetable, can be found on the event pages of the railway's website, www.gwsr.com