'This Country' fans can get sneak peek of new series

When: Thursday, January 23, early evening (start time to be confirmed)

Fans of BAFTA award-winning comedy This Country can get a sneak preview of the new series at a one-off screening in Cirencester later this month.

BBC Three is bringing the series back to its Cotswold roots on Thursday, January 23 - and tickets are completely free.

Fans will get to see the first two episodes of the new series followed by a Q&A with sibling stars Daisy and Charlie Cooper, producer Simon Mayhew-Archer and director Tom George.

It will be hosted by BBC Points West Gloucestershire reporter Steve Knibbs. 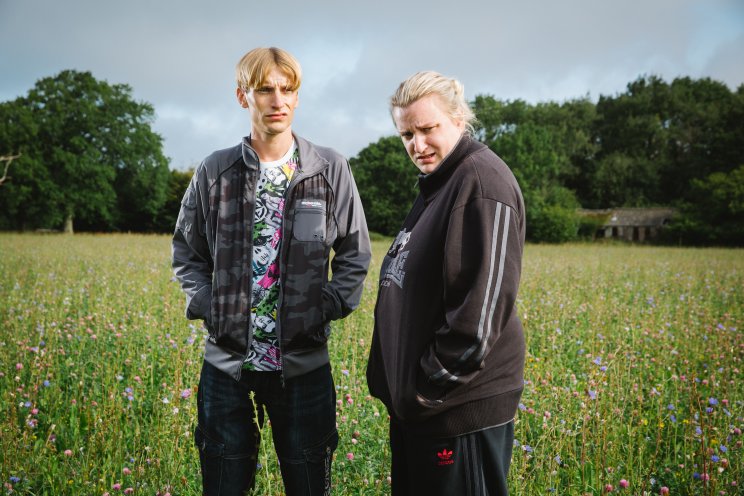 Tickets to the event at Bingham Hall, Cirencester, will be allocated though a random ballot. You can apply for tickets from 10am today (Friday, January 3) to 10am on January 10.

To apply, go to the BBC Shows and Tours website.

Charlie said: "We are so excited to have the screening of series 3 here in our hometown Cirencester, where the show was created. Some would call it a homecoming but the problem is we've never left. Big up the Cotswolds!"

At the 2018 BAFTAs This Country won the award for Best Scripted Comedy and Daisy won Best Female Comedy Performance. More than 33 million people have requested the show on iPlayer.

Stephanie Marshall, head of the BBC in the West and South West, said: "We love bringing national series like This Country back to where they were made. It's a way of thanking people in the area by giving them a sneak peek before the rest of the UK. Amazingly, more than 4,000 people applied for tickets to the This Country screening last year.

"The BBC is committed to make more and more of its TV, radio and online content outside of London. In fact, more than 50% of all our shows are now made outside of the capital."