'The Voice' is coming to Cheltenham Town Hall

Singing sensation Russell Watson will be on tour this Autumn, including a special concert at Cheltenham Town Hall on Thursday, October 28..

Russell will be celebrating over 20 years since his debut album 'The Voice' was released. The album entered the Official Classical Artist Album Chart at No 1, becoming the biggest selling classical album of 2000 and establishing the tenor as one of the Britain's most popular classical stars. 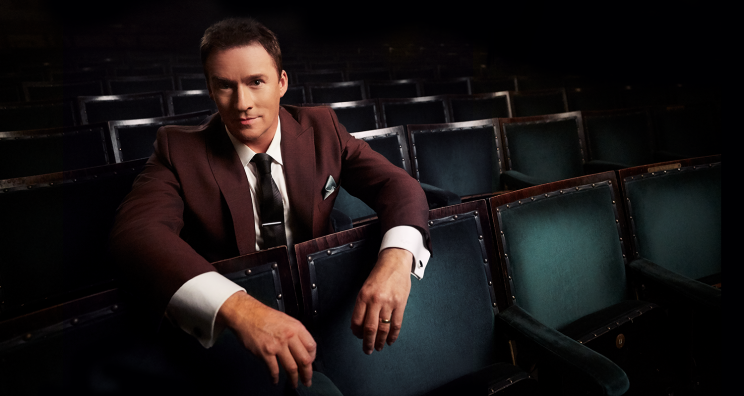 In a very special concert, Russell will perform some of his most loved songs and career highlights from the past two decades.

Commenting on the tour, Russell said: "I can't believe that next year will be over 21 years since my debut album The Voice reached Number 1! All of you made this and everything that followed possible and I am thankful to be able to celebrate with you on my Autumn 2021 tour!"

Russell's rise is the stuff of fairytale, a movie script in-the-making that saw the former bolt-cutter and working men's club act top charts both at home and abroad, perform for Popes and Presidents and open global sporting events from Champions League and Rugby Cup Finals to the Commonwealth Games.

Single-handedly, the People's Tenor, as he was dubbed, created classical-pop crossover, a genre that hasn't stopped snowballing since.

Russell has overcome many things in his life, maintaining a dignity few could rival when struck by not one but two brain tumours and bouncing back in better voice than before.

Russell's journey took him from a Salford estate to the world's most prestigious concert halls, and to becoming the best-selling male classical artist of all time.

Favourite pieces to be performed include: