The Shires to play acoustic gig in the shire

British country duo The Shires are heading out West to perform an acoustic gig in Gloucestershire this autumn.

Ben Earle and Crissie Rhodes - The Shires — know what it takes to be bona fide country music stars. Because since they met and formed their duo in the UK in 2013, that's exactly what they've been. 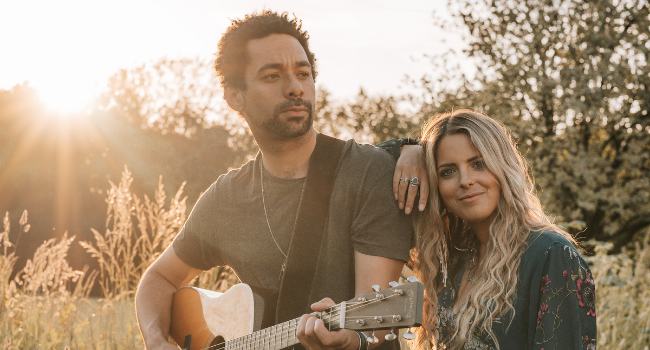 As recipients of the Country Music Association's Jeff Walker Global Country Artist award, they are the most popular and best-selling country act in the UK.

The duo's gold-certified debut album, Brave, reached the top spot on the UK country charts and their next two albums My Universe and Accidentally on Purpose followed suit.

The Shires play their county gig at Stroud Subscription Rooms on Tuesday, October 12, at 8pm.