The BBC is carrying out its biggest ever talent search this weekend to find the next generation of radio stars.

All 39 local radio stations across England and the Channel Islands are hosting open auditions for New Voices on Saturday 28 and Sunday 29 September.

BBC Radio Gloucestershire will be holding auditions at Eastgate Shopping Centre in Gloucester on Saturday, September 28, from 11am to 4pm.

BBC Local Radio is on the hunt for ordinary people with a love for their local area to take to the mic. Anyone over the age of 18 can audition and no previous experience is required. 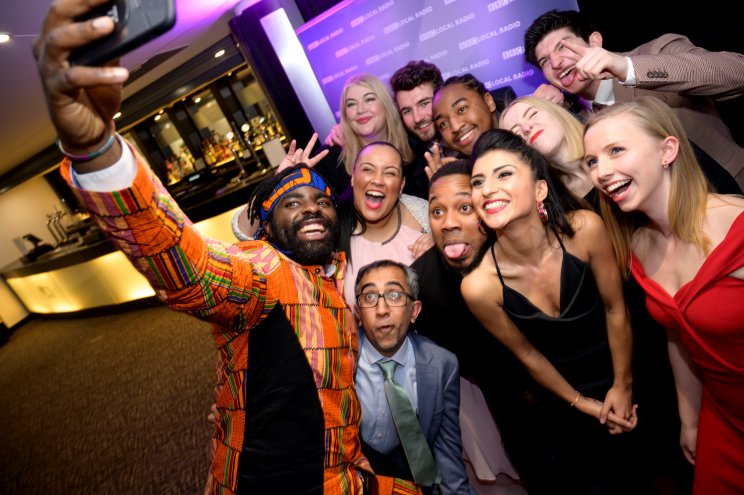 Hopefuls will have 60 seconds to impress a panel of judges. They could tell a story about something they care about, something local, something personal... anything as long as it's unique.

Judges across the country will include BBC editors and producers plus special guests such as vocal coaches Carrie and David Grant.

One of the judges in Gloucestershire will be popular Evening Show presenter Jon Smith.

Jon said: "We can't wait for people to come along and show us what they can do! Gloucestershire is full of incredibly talented people so whatever your background or story - we want to meet you on September 28.

"Since we launched the evening show we've been serious about finding really talented people and getting them on air - so New Voices is a really exciting extension of this."

The judges are looking for people who have the potential to contribute to existing shows, present their own one-off programme or even land a regular slot on a station.

BBC England's head of audio and digital Chris Burns said: "BBC Local Radio has always been the place in the BBC where new talent can get a break. Very few of today's famous broadcasters haven't done a stint at their local station.

"We are determined to discover the next generation of new radio talent. Our local teams speak to hundreds of people every day and know there are plenty of fascinating talkers out there who deserve more air time. So we're opening our doors and inviting people to have a go at getting a slot on one of our stations."

There's no need to book. All people have to do is turn up prepared to impress. The auditions will be first-come-first-served, so everyone is asked to make sure they check the times of the auditions and arrive promptly for the best chance to be seen.

The New Voices search is part of BBC Local Radio's commitment to move into a new era. Last year the shared weekday evening show was replaced with fresh evening shows focused on bringing new talent to the BBC and covering subjects not usually heard on BBC local radio.

An award-winning London comedian, a former Leeds United footballer, former Lord Mayor of Sheffield Magid Magid, Letitia George a finalist on The Voice, and Anna Lapwood the 24-year-old director of music at Pembroke College, Cambridge were just some of the new stars who scored their first break in broadcasting in the evening line-up.

Some of the biggest names in broadcast started in BBC Local Radio including Jeremy Vine and Woman's Hour's Jane Garvey. Now it's hoped the New Voices open auditions will uncover even more new talent.