The next big thing in British comedy

The Noise Next Door are the UK's premier improv comedy troupe who have taken the comedy world by storm.

The boys are back with a brand spanking new, full length adult evening show The Noise Next Door - REMIX! 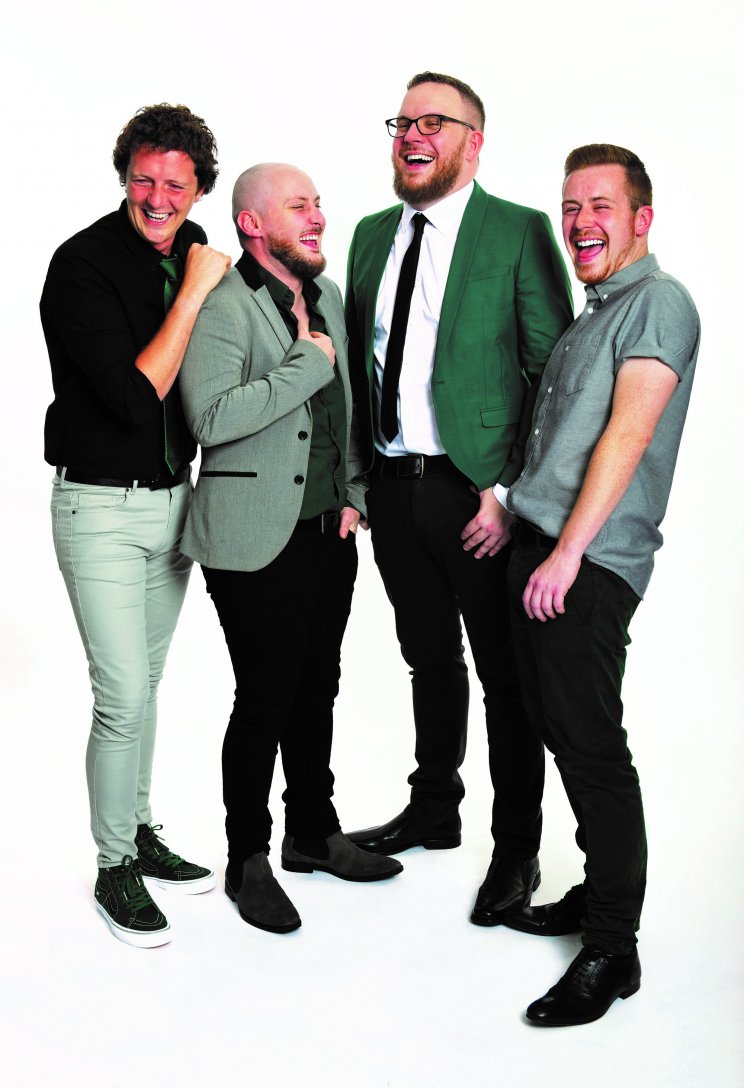 Eight-time sell-out veterans of the Edinburgh Fringe Festival and one of the country's most sought after comedy club headliners, The Noise Next Door leave audiences everywhere in awe of their lightning-quick wit and totally original comedic talents.

They have been performing their own distinctive brand of off-the-cuff comedy together since they met at university.

Taking audience suggestions, the cheeky and charming quartet transform them into fantastically funny scenes and songs in the blink of an eye with a perfect blend of ludicrous characters, witty one-liners, epic stories, and explosive physicality.

The Noise Next Door have appeared on BBC One, BBC Three, ITV1, BBC Radio 1 and BBC Radio 4, they were nominated for a Chortle Award in 2014, and have performed alongside the likes of Michael McIntyre, Al Murray and Harry Hill.

Having received standing ovations in front of corporate dinners, the British forces, secondary school students and even fans at 'Download' Heavy Metal music festival, they are also one of the most versatile acts in the business.

Unstoppably funny and uniquely talented, The Noise Next Door are the next big thing in British comedy.