The Hucclecote Show set to return in 2020

Where: The Wall's Club, Barnwood, Gloucester

The biggest community event in the city of Gloucester is returning in 2020.

The Hucclecote Show is returning after a year's break with the Wall's Club in Barnwood playing host to the event on Saturday, June 20.

Previously, the show has been organised solely by the Hucclecote Community Association but after listening to feedback from visitors and residents, a new team has been put together.

Working alongside new partners Generation Events and the Wall's Club, the return of the show will see the family-friendly, charity-led event return to the calendar. 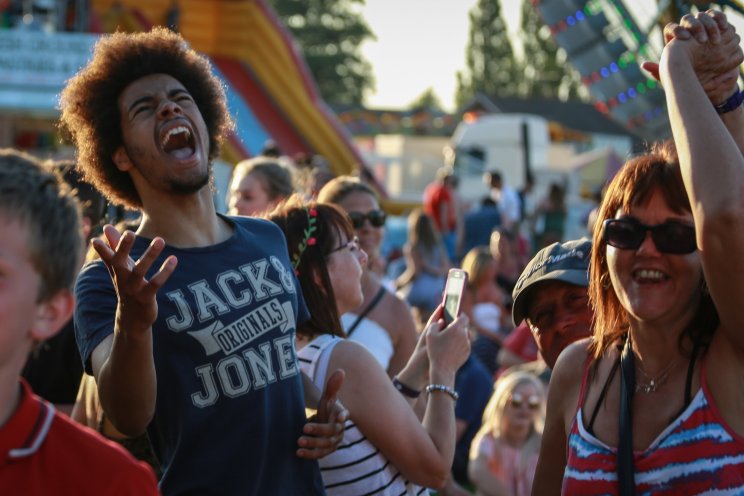 Rob Barker, chairman of the Hucclecote Community Association, said that the new-look team of organisers would help the 2020 show be bigger and better than ever before.

"Last year saw the most successful show ever," he said. "However, with the increased popularity we found that the future of the show could be in jeopardy if there was not a change in how it was managed and run.

"With a new team at the helm and the support of Generation Events and the Wall's Club, we couldn't be more excited to announce that The Hucclecote Show is set to return.

Ross Nicholl, director of Generation Events, added: "We are looking forward to being part of this highly-anticipated event within the local community, continuing to build on the success of previous years."

The new location will see improved onsite facilities and better public transport links, as well as nearby parking facilities available for more than 600 vehicles.

Previous shows have attracted thousands of visitors to sample a variety of entertainment in the show's arena, a dog show, community and trade stalls.

There will be a fully licensed bar, food stalls offering a variety of world cuisines and a fun-fair for children of all ages. 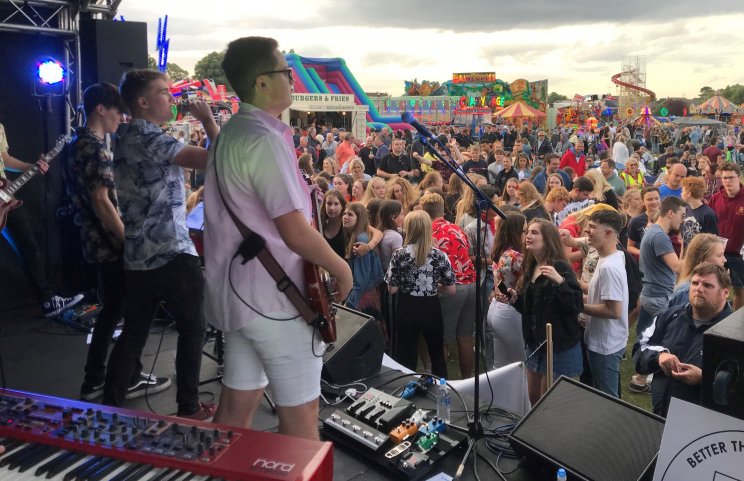 Wayne Davis, chairman of the Wall's Club, said: "The safety, security and enjoyment of our visitors is paramount and the new site at the club will allow us to manage this much more effectively.

"We look forward to bringing you a show that will be better than ever before."

The Hucclecote Show 2020 will take place on Saturday, June 20 at the Wall's Club in Barnwood. Gates open at midday and the show will conclude at 10pm.