The long-established English harmony beat group The Fortunes are set to perform at Cheltenham Town Hall on March 24, supported by local group Rockology, in aid of the Mayor's charities, Cruse Bereavement Care and St Margaret's Hall. 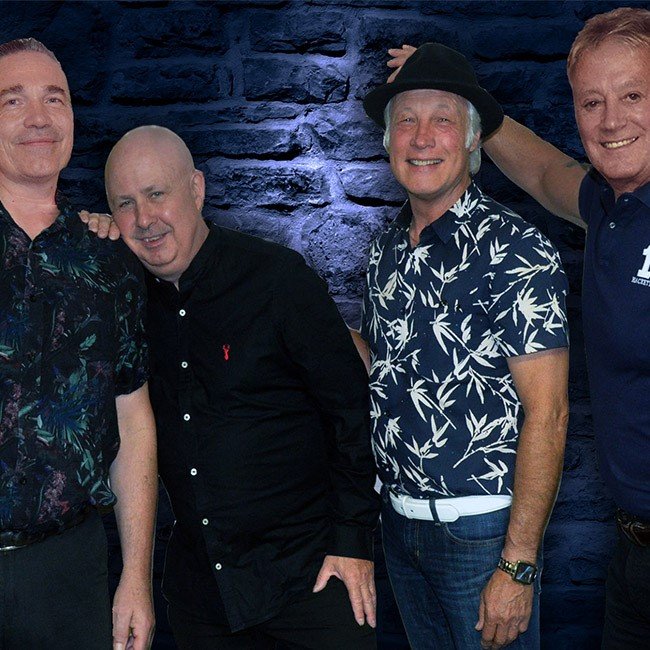 Formed in Birmingham, The Fortunes first came to prominence and international acclaim in 1965 when "You've Got Your Troubles" broke into the US and UK Top 10s.

Afterwards, they had a succession of hits including "Here It Comes Again" and "Here Comes That Rainy Day Feeling Again"; continuing into the 1970s with more globally successful releases such as "Storm in a Teacup" and "Freedom Come, Freedom Go".

After five decades, The Fortunes still perform and are thrilling audiences as far afield as Australia and Canada with their fantastic harmonies and slick presentation.

Michael Smitham, Eddie Mooney, Glenn Taylor and Chris Hutchison have many years of live performance between them and promise the audience a night to remember.

Rockology is a tribute band playing rock and pop from the 50s onwards, from The Stones and The Beatles to Queen and Quo.