The Blockheads set for Stroud gig

The backing band of the legendary Ian Dury, The Blockheads will be on their way to Stroud this November for a storming concert.

The Blockheads were formed in 1977 to back up and promote Dury on tour for his New Boots and Panties!! album. 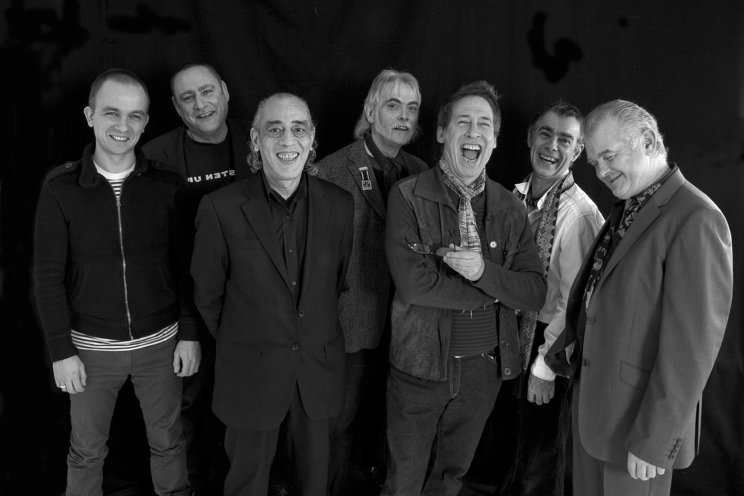 Made up of Chaz Jankel, Norman Watt-Roy, Charlie Charles, John Turnbull, and Mick Gallagher, the Blockheads soon found themselves recording with Dury - albeit without Jankel - and landing themselves a hit as Ian Dury & the Blockheads with the 1978 single "What a Waste."

Their newfound success led to a US tour in support of Lou Reed, and they went on to further home success in the following two years with the single "Hit Me with Your Rhythm Stick" - composed by Dury and a returned-to-the-fold Jankel - and the Do It Yourself album.

The early '80s were spent (again) without Jankel, who was off to the States for a solo career, but the band and Dury soldiered on together, releasing the album Laughter and touring Europe and the U.K. in 1981.

The Blockheads are set to play at the Stroud Subscription Rooms on Friday, November 19, at 7.30pm.

Tickets are priced £26.50 and available at ﻿The Blockheads | What's On | The Sub Rooms

Cheltenham man hosts fund-raiser in memory of his mum

History brought to life for hundreds of people

From prehistory to the Medieval, Gloucester’s history was brought to life for hundreds of people to enjoy on Saturday (July 2).