'The best value family day out in Gloucestershire'

Where: South Cerney Airfield, near Cirencester

The show is regarded as one of the biggest and best steam, vintage and countryside events in the UK.

Set on an ex-wartime airfield, the sprawling show site covers around 200 acres, with surprises around every corner, to suit young and old alike. In addition to the phenomenal size and range of exhibits, the event promises a rousing atmosphere with remarkable stories of barn finds, restoration projects and histories to be told. 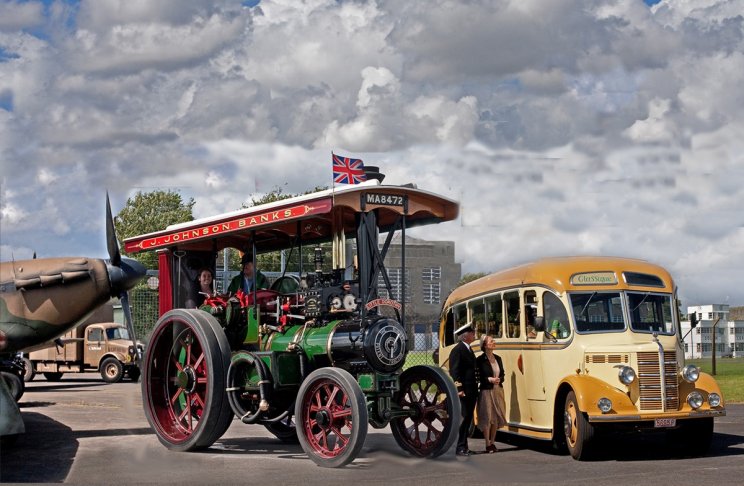 The event will also pay tribute to American popular "big band era" musician Major Glenn Miller to tie in with the 75th anniversary of Glenn Miller performing at Cirencester in August 1944 shortly before his disappearance.

The band was one of the most popular and commercially successful swing and dance bands of its era. Glenn Miller landed at RAF South Cerney airfield and stayed one night at The Shrubbery in Victoria Road, Cirencester, which was the US Officers Mess.

On Monday, August 7, 1944, Major Glenn Miller and his band performed to 7,000 troops, doctors, nurses and injured serviceman at a special concert held in Cirencester Park - owned by Lord Bathurst and now the site of the Deer Park School in Stroud Road.

To tie in over 100 military vehicles will be present at this year's show. An American flag will be raised in honour of Glenn Miller in the main arena, where a musician will perform along with 50+ 1940s swing dancers. 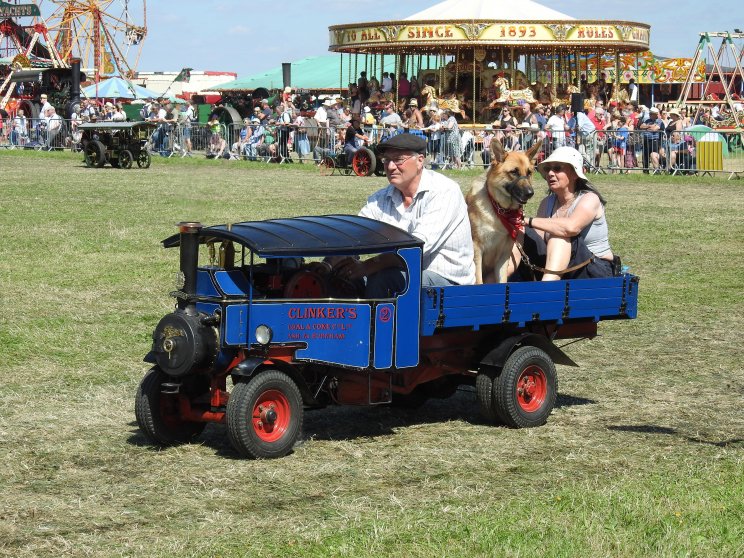 The Royal British Legion Poppy Parachute Display Team, made up of serving and former members of the Army, to support and raise awareness of the Armed Forces charities will make a descent into the arena on all three days of the event at 14.00hrs.

The show would like to provide free tickets to any World War II veterans and their carers. Special parking and transportation will be provided on the showground for these veterans.

New for 2019 is The Ken Fox Wall of Death. The Fox family have been touring and entertaining since the 1920s with their Wall of Death. Ken Fox is considered to be the leading rider on the Wall of Death and the only person ever to take a steam bike on the wall!

There will be non-stop demonstrations in the Live Action Arena from spectacular Showman's Engines to dancing tractors plus the opportunity to drive a steam engine and the Tigers children's motorcycle display team. Don't miss the grand parade of miniature steam in the Alec Tanner arena or take a passenger ride on the 10¼ inch scale steam locomotive.

The popular Dog Show will take place on all three days of the show. You can enter your four-legged furry friend for just £1.50 per entry per class (in addition to show event entry fee) and all money goes to help the Blue Cross Animal Rescue. 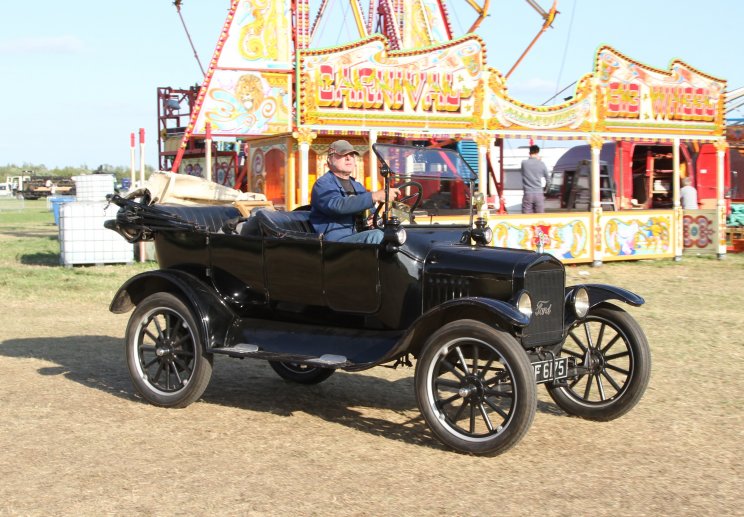 Back by popular demand is the hilarious 'Sheep Show' and new for 2019 the Dog and Duck Show, as seen on BBC Countryfile.

There's plenty of food and drink 'pit stops', a firm favourite is the vintage tea room with the 1940s Radio.com broadcasting a great selection of tunes, Lindy Hop dancers plus regular sets by the 'Steamed Up Brass' and Don McDermott, a professional singer performing big band and swing dance music.

The Extravaganza is organised by the Stroud Vintage Transport and Engine Club (S.V.T.E.C). This non-profit making organisation raises money for national and local charities and up to 30 will be represented on site raising money and awareness of their respective causes. The Club has donated over £200,000 for charity in recent years.

The rally is one of the largest events of its kind run entirely by volunteers. Chairman of S.V.T.E.C Martyn Slater, said: "Our goal is to give the best value for money family day out in Gloucestershire, with something for all of the family to enjoy.

"Whilst the show has evolved a lot, the mission remains the same - to inform, educate, celebrate and preserve our unique transport heritage." 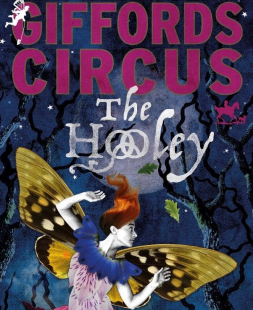