The wild and tempestuous love story of Emily Brontë's Wuthering Heights is set on the beautiful and mysterious Yorkshire moors. 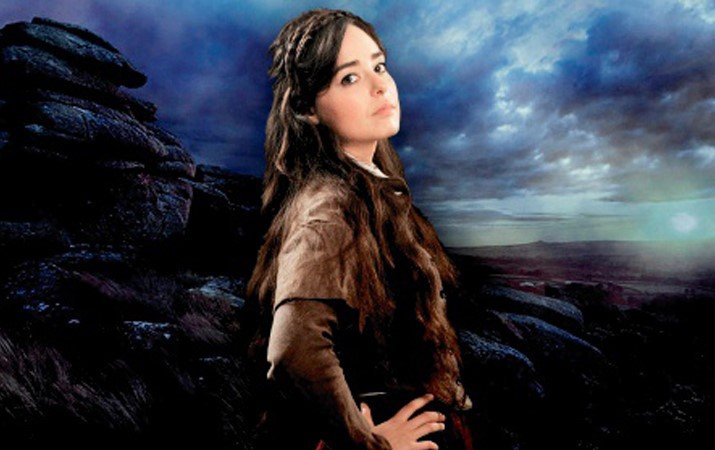 This tale of passion and revenge has thrilled readers and audiences alike for generations. Can Catherine and Heathcliff's love endure, or will the forces of nature tear them apart?

Wuthering Heights is presented by Chapterhouse Theatre Company. It is based on the novel by Emily Brontë and adapted by Laura Turner.

For more information and ticket details visit the Roses website. 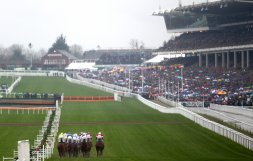 Prepare for four days of extraordinary

From the roar of the crowd, to the thrill of the action, The Jockey Club opens its doors for four of the biggest days in sport as over 260,000 people flock through the gates when Jump racing’s top protagonists take to their greatest stage from March 10-13, at The Festival™ presented by Magners.

The Barn Theatre at Cirencester have released rehearsal photos for their upcoming Built by Barn production of the comedy Ben Hur by Olivier award-winning playwright Patrick Barlow.

Following the huge, sell-out success of Fat Friends The Musical and the Everyman Theatre production of A Passionate Woman, Kay Mellor returns to Cheltenham with the world premiere stage production of the multi-award winning TV series Band of Gold.

Another great line-up in the offing at Wychwood Festival

The much-loved Wychwood Festival, established for 16 years, is back in Cheltenham this May with a music line-up including headliners The Divine Comedy and The Christians.