Big-hearted Cheltenham student April Perrott, aged 19, has planned a special charity concert that will see some of the county's finest young musicians singing classics from popular operas and musicals.

These will include Tonight from West Side Story, favourites from Les Miserables, Queen of the Night aria, songs from The Sound of Music and jazz standards. 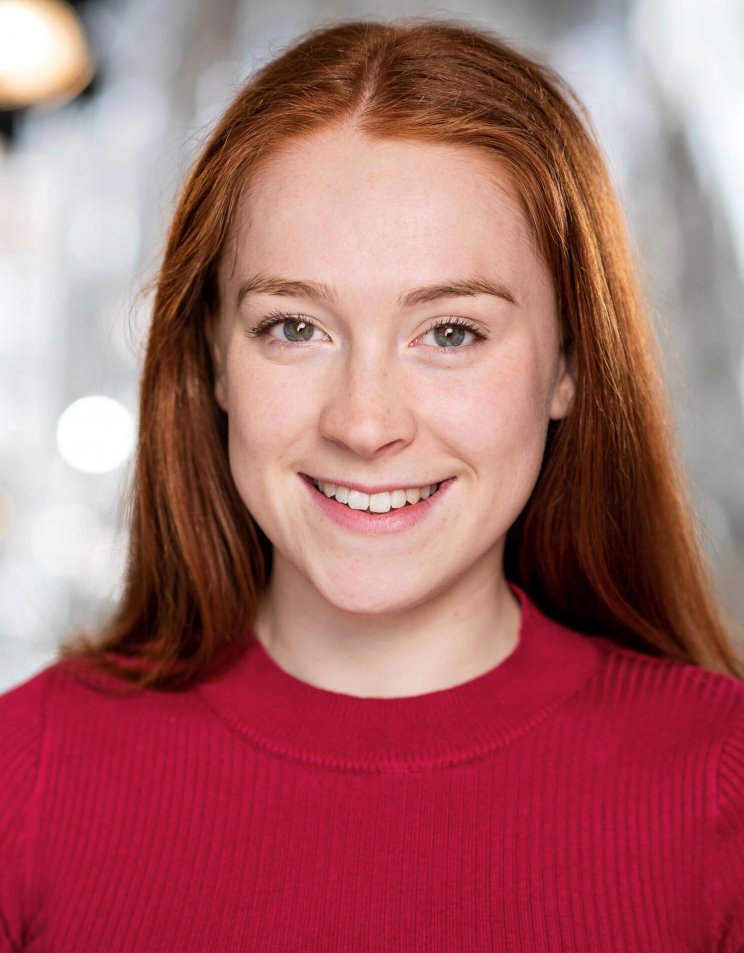 April, who will start attending the Guilford School of Acting at the end of September, was inspired to organise the concert to raise funds for Sue Ryder Leckhampton Court Hospice after some of her closest friends were supported by the charity.

April has called upon some of her talented young musical friends to perform, including conductor and répétiteur Will Sharma, British baritone Peter Edge and special West End guest Olivia Bereton - who has starred as Christine in The Phantom of the Opera, both on UK tour and on the West End, and is soon to be joining the UK tour of Les Miserables.

April herself will also take to the stage to perform pieces that have been part of her musical journey and career in Cheltenham - with songs from Carousel to Ghost The Musical and even a bit of jazz!

"Sue Ryder is close to so many people's hearts in Cheltenham," said April. "I admire the work of everybody there and felt the charity is so deserving of any help possible. I wanted to do anything I could to support the extraordinary work they do.

"Sue Ryder Leckhampton Court has helped many of my closest friends and you only mention the hospice in a conversation for someone to have a connection with it directly. I think it is so important to have somewhere people know they can turn to in some of the darkest moments of their lives.

"I have never organised my own concert before - it takes a lot of organisation! I have been blown away by the support from everyone I have spoken to, with so many people coming forward to offer their help. I am so excited for a wonderful afternoon of music to help such an amazing cause."

Alysia Cameron-Price, community fundraising manager at Sue Ryder Leckhampton Court Hospice, said: "September Serenade is set to be a superb afternoon of toe-tapping favourites from the West End and Broadway and we are really grateful to April and the other performers for their support.

"Here at Sue Ryder Leckhampton Court Hospice we provide expert palliative care and support for people who are living with life-limiting conditions, as well as supporting their families.

"While our care is free, we need to raise £2.3 million to continue to provide it this year - through events such as the September Serenade and local people's support and generosity."

Tickets are £10 for adults, concessions £8, under 14s free and on the door £12. Tickets are available in advance from https://bit.ly/2XAjqSW  or email April at septemberserenade@gmail.com