Where: Various venues around Stroud

Stroud Film Festival 2019 will run at 11 independent venues across the town and beyond, from Saturday, March 9, to Sunday, March 24.

Following the success of the previous four festivals, this year's will aim to appeal to an even wider range of film tastes. 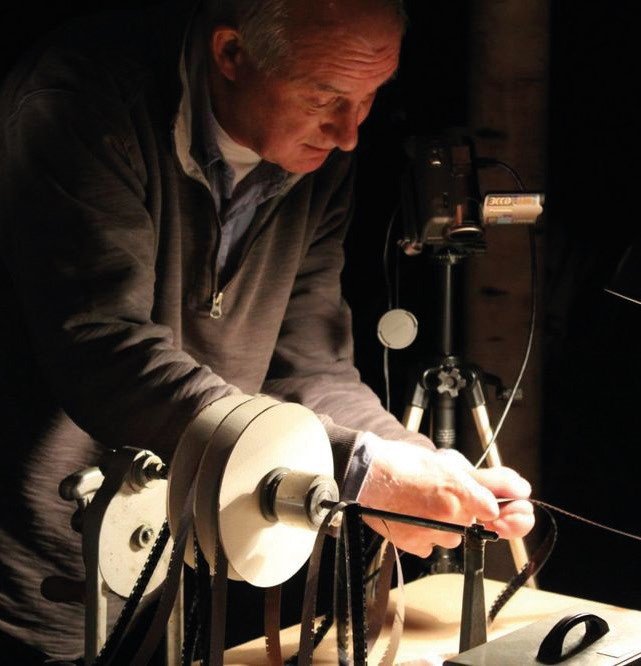 The feature film programme this year includes a number of events which involve more than simply a film screening. This year Stroud Brewery will host a film in their new premises in Thrupp. On March 13 The Illusionist will be on screen, alongside a real-life magician and a chance to sample the local produce.

By contrast, St Laurence Church will become a cinema for the evening on March 23 when Alfred Hitchcock's Vertigo sets the theme for a night of suspense, with a chance for the audience to get immersed in this classic movie. Expect themed music and venue, refreshments of the period and an invitation to come in costume!

On March 16 at Brunel Goods Shed there's a chance for fans of past Glastonbury Festivals to recognise scenes from Lost in Vagueness which documents the extraordinary combination of burlesque, sci-fi and anarchy known as Lost Vagueness. This behind-the-scenes insight into this spectacular craziness is screened alongside some live performance! 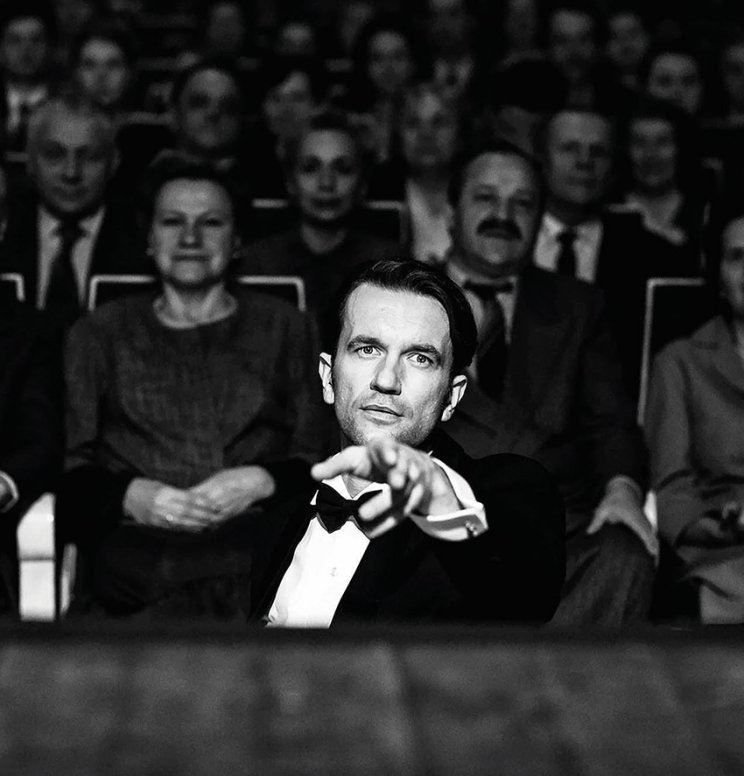 Award-winning recent feature films are another key part of the programme. The Electric Picture House, Wotton-under-Edge is, once again part of the festival and on March 14 presents Burning. Many of us haven't seen many Korean films, but this one has received a huge number of awards and has sold out cinemas since its recent launch.

At Open Space on March 21, Stroud Film Society provide the opportunity to see, on the big screen Under the Wire, the much talked about and highly-rated account of war correspondents in Syria.

The festival also invites you to make films as well as watch them! 'Film School' on March 9 is a one-day workshop for local people to learn film-making skills at Atelier.

For further variety, Good on Paper have again invited local artists and designers to create new posters for well-known films and these will be on display in an exhibition at SVA during the festival.

Another angle is offered by celebrated journalist and Stroud resident Kevin Maher who is The Times' chief film critic. He runs a session on March 16 about film and what it means to us, entitled Watching Movies is Hard Work.

The official festival launch on March 10 at the Prince Albert pub is a chance to find out what's happening in the festival and to meet people who make films and love watching them.

Chalford-based film maker Jimmy Edmonds said: "This year's film festival promises to be the most exciting yet-- we can expect lots of films and big screen events which you simply can't find online."

The festival, which is volunteer-led, would like to thank everyone who's given their time to make this happen and to Stroud Town Council, Stroud Arts Festival and Film Hub South West who've provided essential support.