Stroud Film Festival is up and running

Where: Various venues in and around Stroud

The sixth Stroud Film Festival is underway with events running at 12 independent venues across the town and beyond.

The festival aims to appeal to an even wider range of film tastes, offering a programme of films and events, from award-winning recent features and classic movies through to skateboarding films and films with a distinct Stroud flavour. 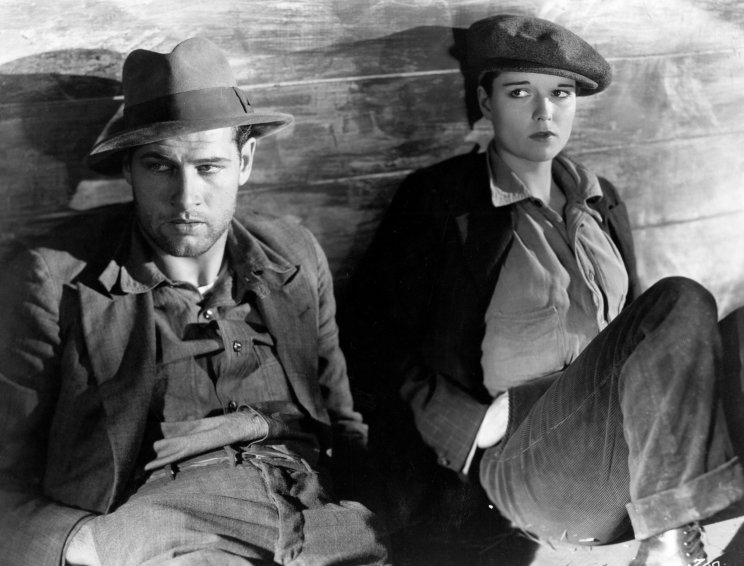 This year a number of events involve more than simply a film screening: a chance to meet film makers and talk about films, techniques and the topics of the films they've made, alongside several opportunities to make films.

Award-winning recent feature films include Amazing Grace at Lansdown Film Club, while Marriage Story and Portrait of a Woman on Fire are at the Electric Picture House, Wotton.

Among the films coming up are Southern Journey (Revisited) which tells the story of a journey in the footsteps of Folk legends Shirley Collins and Alan Lomax as they toured the deep south of the USA in 1959. This is a pre-release screening and Shirley Collins herself will be at the event at Hawkwood on March 11. 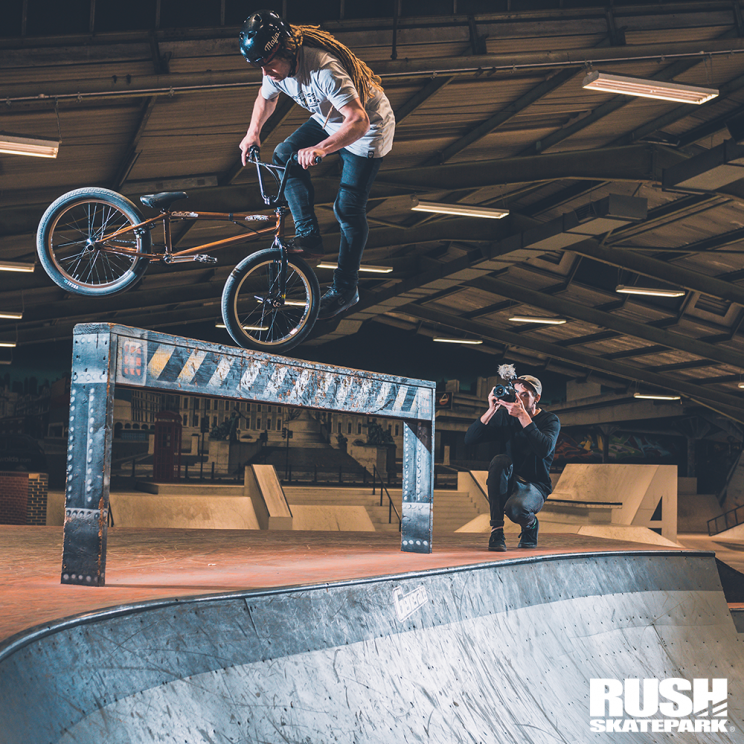 Stroud Film Society presents The Street, a unique and award-winning insight into the contrasting lives of the people of Hoxton in the East End (March 12).

Beggars of Life has probably been on screen in Stroud before, but when it was released in 1928! It's a silent classic western starring, unusually for the time, a woman in the lead role. Louise Brooks was big news at the time and still has a number of followers. What makes this extra special is the live soundtrack, provided by an internationally recognised trio of Bluegrass musicians, Jason Titley, Kate Lissauer and Leon Hunt. (Lansdown Hall March 15)

Beyond Solastalgia is a brand new film, at Hawkwood on March 19, directed by Stroud's Peter Moseley which explores ways in which a creative approach can produce a more sustainable future. This thought-provoking film is a tribute to Polly Higgins, an inspiration to many in the environmental movement and the Stroud community.

New Creatives at SVA on March 13 is an evening of films by outstandingly talented film makers aged 16-30 from the South West. This selection is supported by BBC and contains a selection of the most creative short films. In addition, audience members will find out how to make and enter their own films into the scheme which offers support and a fast track to getting your work on TV. 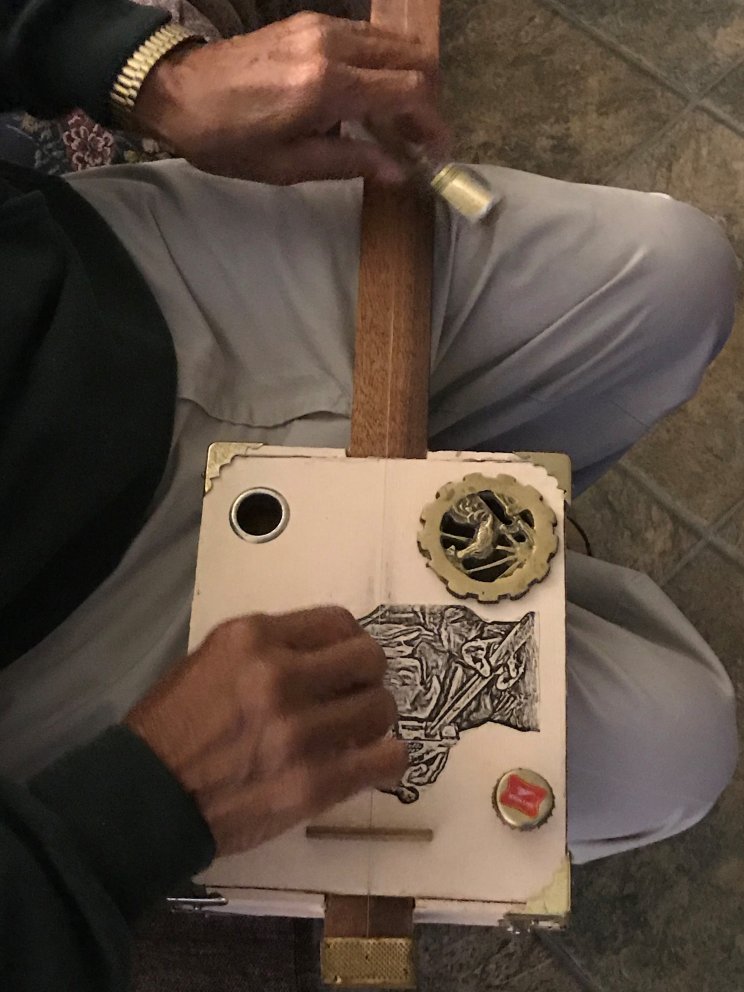 Some people will have seen this film before, but not like this! Willy Wonka and the Chocolate Factory, the classic 1971 version, will be screened on the big screen in a transformed Lansdown Hall on March 21, with games, music and surprises, some of which might involve chocolate. Families of all ages are invited, and who knows, someone might win a golden ticket!

Meanwhile, by way of contract and, if skateboarding is your thing, there's the Rush Film Fest, an on-screen celebration of the spectacular in skateboarding, BMX, scootering and inline!

The Festival also invites you to take up the 60 second film challenge: make a film in a single weekend! Everyone can take part regardless of your equipment or experience and registration is open. Live action or animation, comedy, drama, documentary or experimental: everything's included. Selected films will be shown as part of 'Film Stroud' at Lansdown Hall on March 20, and then on the festival website. The big weekend is Saturday 14th -Sunday 15th March. Film makers will be sent the 'theme' on the first morning: so people can't cheat by making their film in advance!

The last event is Bring Your Own Beamer. New venue Studio 18 host an innovative evening where a whole gathering of film makers project their own work onto screens set up all around the studio. Beamer's a word for projector!

Andy Freedman, one of the festival co-ordinators, said: "The film festival this year includes opportunities to see great films which won't have been on TV or at your local cinema. Some of these films are brand new while others are being shown as part of a unique evening out which is more than simply a film screening."

The festival thanks everyone who's given their time to make this happen as well as Stroud Town Council, Stroud Festival, the Film Hub South West, Rycote and Darbyshire who've all provided essential support.