Stroud Country Show is returning to Stratford Park on Saturday, July 16th as a celebration of the talents, skills and unique character of the communities of the Stroud Valleys.

The first show was in 1870, but the pandemic prevented a celebration of its 150th anniversary in 2020. 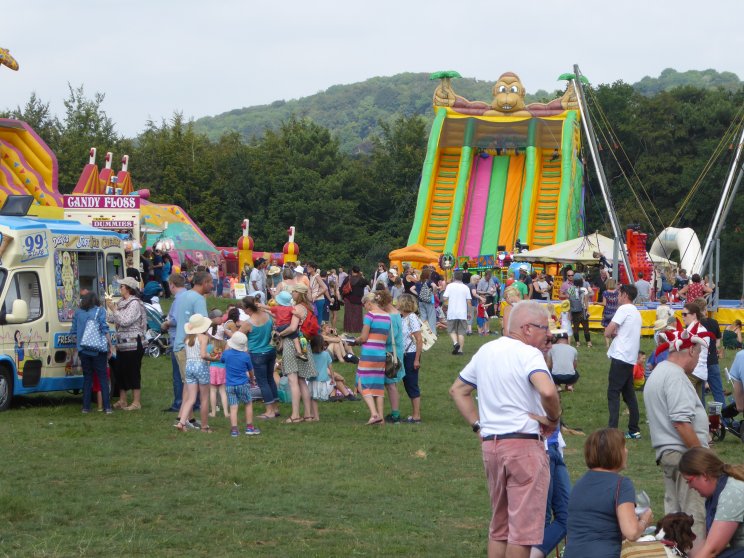 A spokeswoman for the show said: "We aim to include all ages, and we include the traditional Country Show competitions and entertainments as well as providing space for young people to 'Showcase' Stroud. 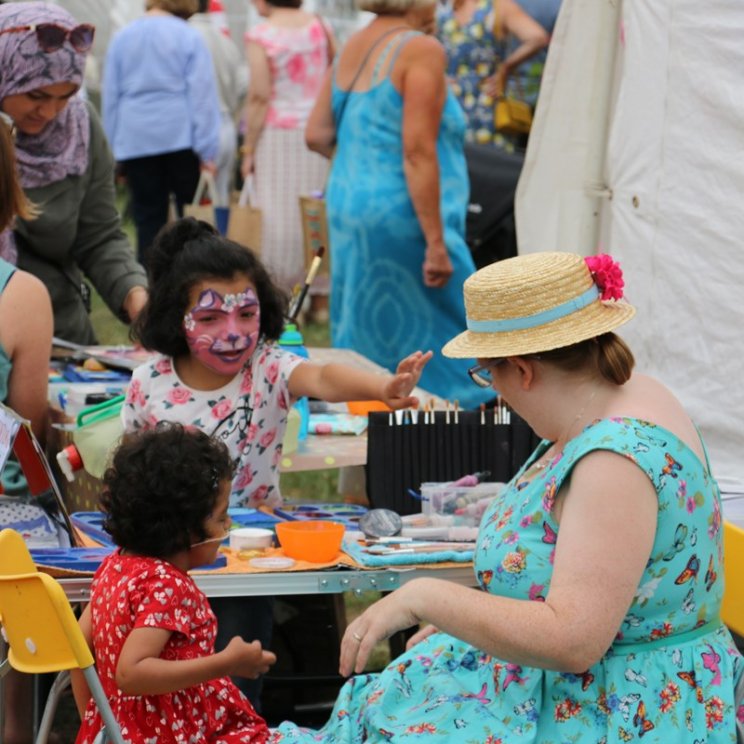 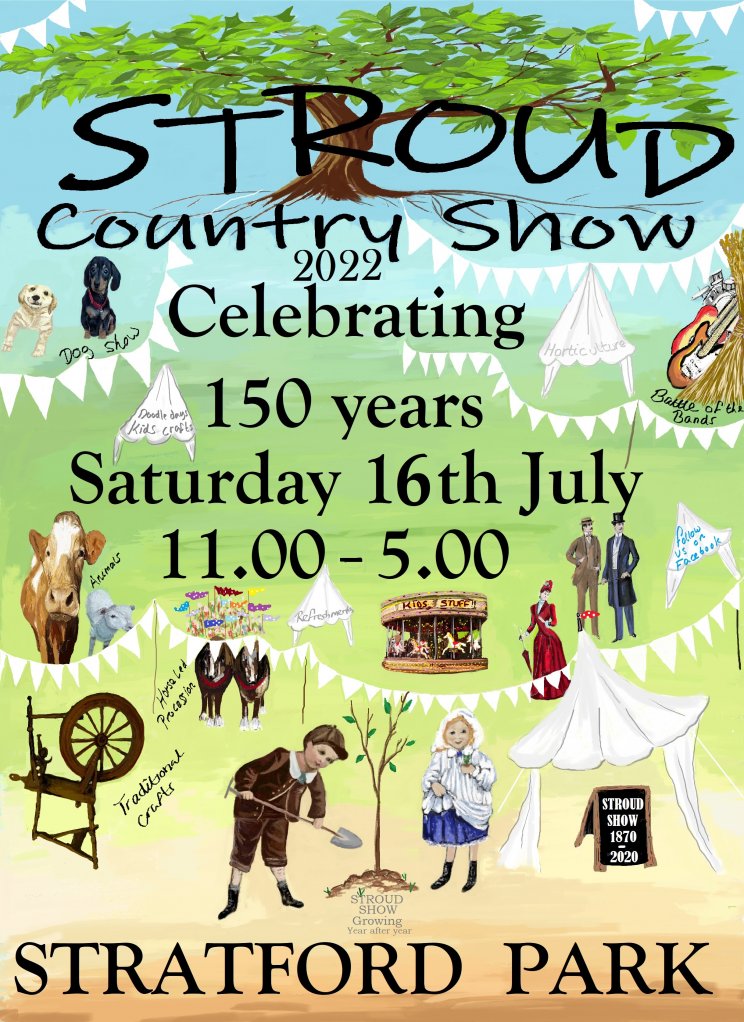 "It's, above all, a great day out for the whole family and still free to enter (but we appreciate a donation to pay for the facilities and entertainment). We value those people who contribute to the community and award a cup named in honour of a previous Chairwoman to say thank you."

The show includes a few quirky Stroud events too in competition with other 'Stroud' towns across the world. There is brick throwing, for instance, and Stroud Glos still holds the world (of Strouds) record at over 120feet, while the women throw a rolling pin, and kids 'whang' a welly!

The spokeswoman added: "Horticulture and crafts were, and still are big competitions, and children still love the fair rides, the Punch and Judy, the animals and all the thrills of the entertainments that this year include singing, dancing, birds of prey, and the bands competing to play at Chalfest.

"We are especially pleased to have returned the creative writing competition as storytelling was a big hit in 1870, and we are very grateful to Cotswold theatre actors for coming to tell these new stories.

"We are also looking forward to awarding the Tug of War Cup, last awarded in 1977! Teams can enter on stroudshow@gmail.com  or the Stroud Show facebook page, or tell a committee member on the day!

The day starts at 11am with a procession at 11.30am and the show runs until 5pm.