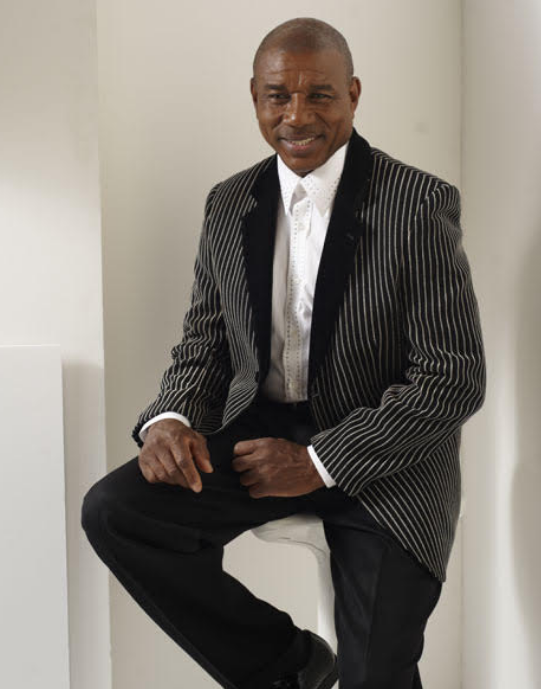 Festival organisers and volunteers have been working in partnership with Coleford Town Council to bring the festival back to the streets of Coleford.

The event promises to be as spectacular as ever with something to please all musical tastes and ages!

Both days will kick off with live music coming from four stages around the town centre throughout each day and featuring an eclectic mix of jazz, reggae, rockabilly, blues, folk and more with performances from musicians and artists from the local area as well as a few from a little further afield.

Saturday kicks off at the Clock Tower stage with the Berry Hill Band at 1pm and culminates with Roy G Hemmings and The Dictionary of Soul. Roy is a great showman and dynamic singer and a former member of legendary group The Drifters. His Dictionary of Soul show includes the songs of Otis Reading, James Brown, The O-Jays, The Supremes, Temptations, Four Tops and other Motown and Soul greats. 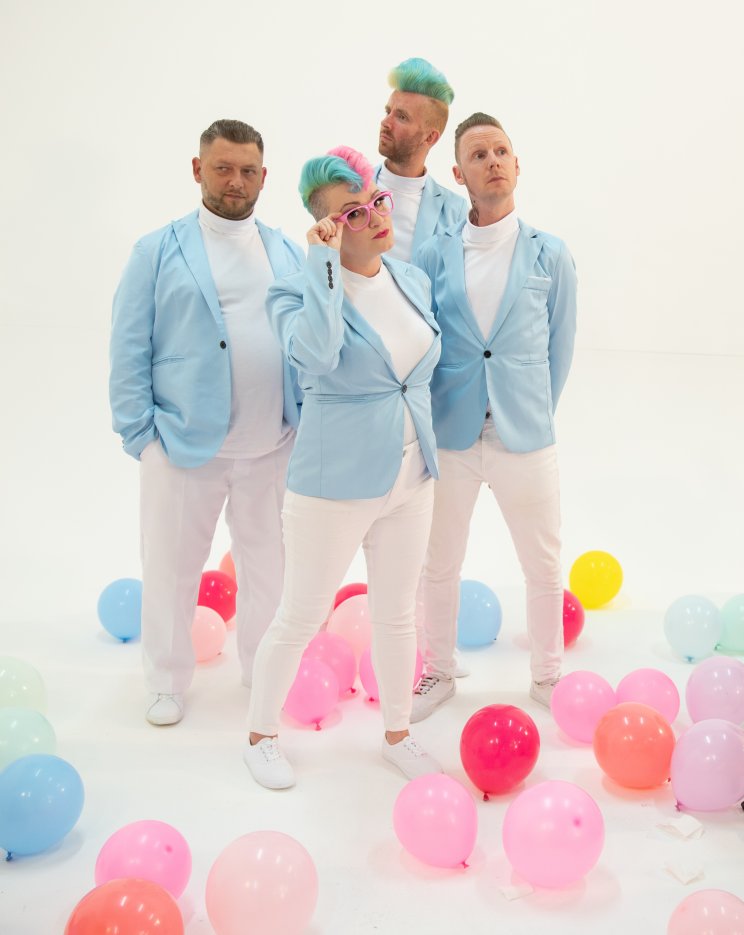 The show also features the talented saxophonist Anna Brooks and soul divas The Prim-ettes, adding a stunning dimension of smooth harmonies and slick Motown dance routines. Full of timeless songs performed with energy and sensitivity, creating emotions that touch the hearts of the audience. You'll enjoy a musical cavalcade of all-time greats: "Get Ready", "Sitting on the Dock of the Bay", "Under the Boardwalk", "Can't Help Myself", "My Girl", "Save the Last Dance for Me" and more.

The day will also see performances from Dynamite Shakers, a young band from Coleford's twinned French town, St Hilaire de Riez at the Vendee. We challenge you to listen to them without wanting to dance.

Also playing will be the Onika Venus Band, The Strays and The Fontanas, who deliver super tight, brass fuelled soul, funk and ska with a large dose of Brazilian and Latin influence. They comprise some of the UK's funkiest musicians.

Sunday promises to be just as exciting with performances on the Clock Tower Stage beginning with Churches Together at midday, Coleford Community Choir from 1pm and the Forest of Dean Area Wind Band.

Billy Whizz are guaranteed to make you smile/frown, delivering fast, furious pop-punk with dry wit and a knowing wink.The punksters have supported Wilko Johnson, The Buzzcocks and the Rutles, and counted John Peel among celebrity fans. They're thrashy but never trashy, relentlessly loud and exhilaratingly good. 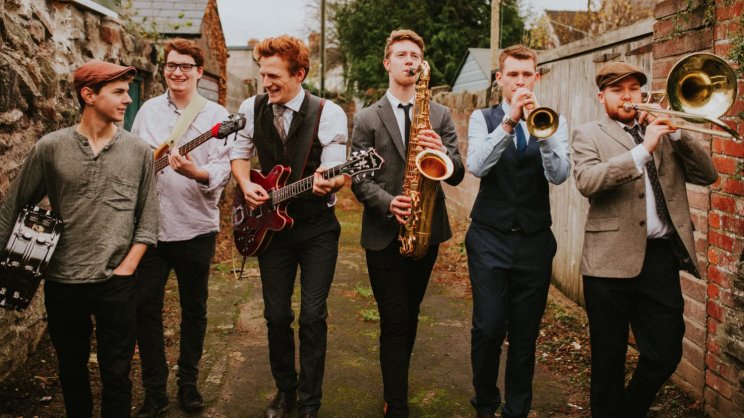 One of the highlights will be the James Oliver Band and Year of the Dog. Packed with brass-blasting punch, professional suave, and high energy, the Dogs are selling out gigs and rising fast. In their first year alone the fellas were invited to play festival Main Stage slots, perform live on Heart Radio Wales twice, and appear on Netflix's Sex Education as the Swing Band, performing their own hit tune Run These Streets.

The final act is internationally renowned Queen tribute band The Bohemians. They will take you on a high energy roller coaster ride of a concert, featuring the back catalogue of one of the world's most popular and iconic rock acts of all time.

Whether it's Killer Queen, Crazy Little Thing Called Love or The Show Must Go On, Bohemian Rhapsody or Will Rock You/We Are the Champions, The Bohemians will have you on your feet, singing, dancing and clapping along in a truly memorable live re-enactment of the world's greatest rock band. 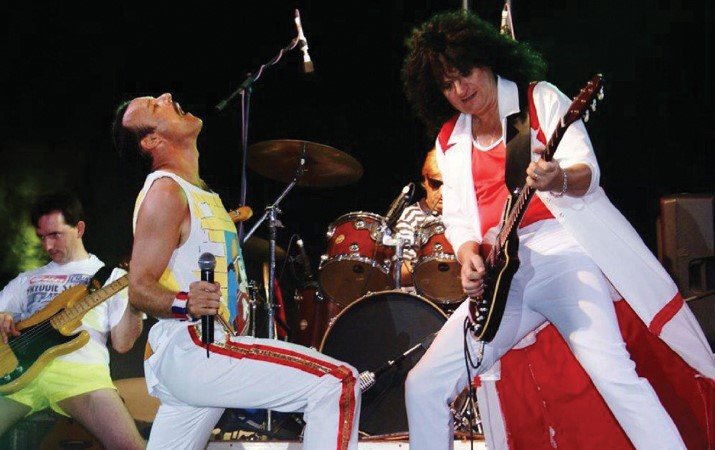 The Newland street stage will feature a more laid back vibe with a mix of folk, blues, country and jazz culminating in a performances by Joey the Crow and No Parkin' Rhythm & Blues Band on Saturday and Maharja Blues & Billy in the Lowground on Sunday.

Coleford Music Festival has been known for promoting new young local talent and this year is no exception. Check out the acoustic stage and St John Street Stage. Both will feature some performances from young people and bands who have seldom before performed in front of a live audience. There will also be performances from Killing Lucy, Lila J, Viva La Bear, Cosmic Ninja and EscherSteps.

As well as live music there will be plenty of street food, including hot pork, noodles, falafals, wraps, Thai curries, all to compliment the food outlets in the town centre.

There will also be workshops, displays and a festival market. The kids can be entertained by Punch & Judy and take part in some crafty activities. There may even be one or two surprises! 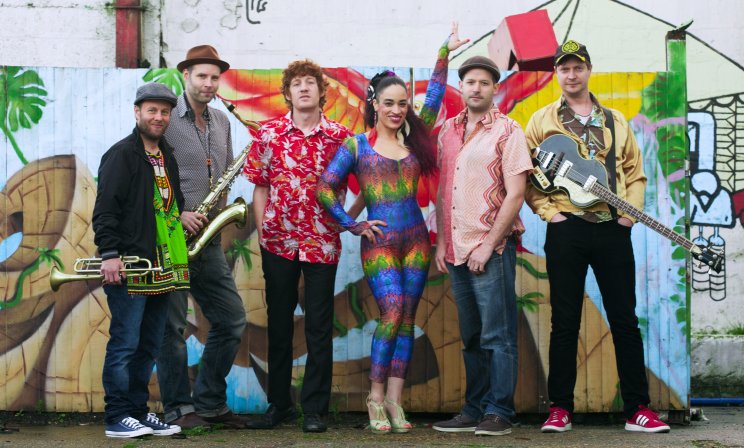 Anyone wishing to bring along an instrument can join in the acoustic fun with spaces available around the town centre.

The festival has been well known for getting people dancing in the streets and this year will be no exception, so come along and support this fantastic community event.

Programmes are available from local shops and the Tourist Information Centre.

This year organisers have been striving to become a greener festival and are pleased to announce that zero waste will go to landfill. Reusable glasses can be purchased at the event.

Everyone attending is respectfully asked to make a small donation to a festival bucket to keep music live in Coleford!

Donations can also be made via the website www.colefordmusicfestival.co.uk  where the full line-up can also be found.