A local charity's fundraising sponsored walk is bringing together the past, present and future of Stroud and the surrounding areas - and they're inviting today's businesses to be part of the celebrations.

The CanAmble takes place on Sunday 1st May and runs from Wallbridge in Stroud, through the wooded valley that runs along the towpath from Stroud to Brimscombe and on to Sapperton. The event is being run by Cotswold Canals Trust who aim to raise £150,000 during their 50th anniversary year. 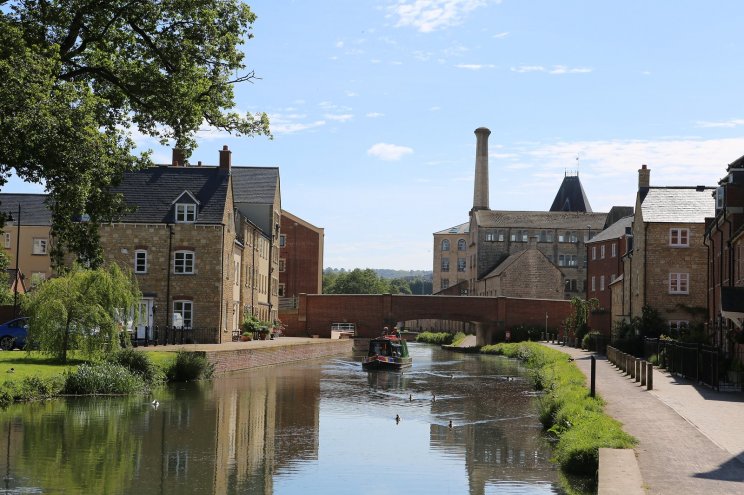 The area was once aglow with the fires of the Industrial Revolution as clothiers, milliners and weavers used the canal for their wares, bringing prosperity to the towns and villages around Stroud.

Today, the canal is no longer in use, but dozens of businesses are set close to the towpath, providing employment for local people and attracting industry to the area.

The CanAmble has already attracted high-profile sponsors, including Stagecoach, who are providing free return transport for walkers; the Daneway in Sapperton, where the walk reaches its triumphant conclusion. 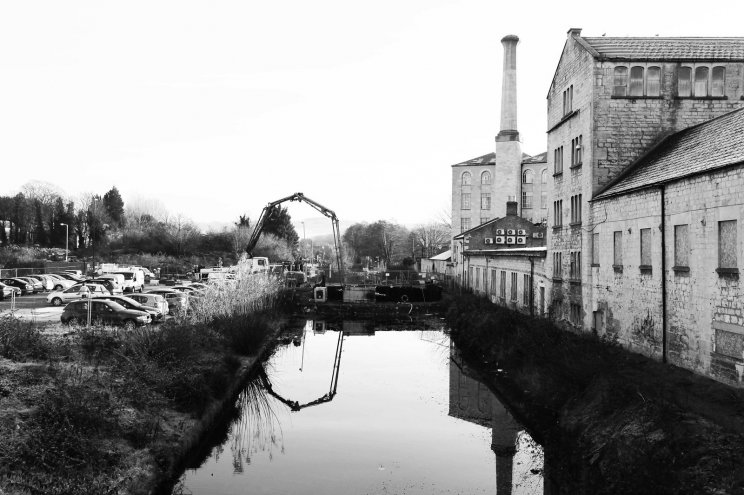 Aimee-Louise Malcolm of the Cotswold Canals Trust says they would love to hear from other organisations who'd like to lend their name to the event.

"Our restoration work has revealed much more of Stroud's industrial heritage," Aimee said. "Our economic growth was so closely linked to the advent of the canal; Stroud wouldn't be the town it is today if the canal hadn't enabled us to trade so efficiently with other areas - if only for a short time.

"There are plenty of sponsorship opportunities across a range of price points, so we're inviting local businesses to get in touch and be part of our CanAmble celebration."

Registration costs £20 per person, which includes an exclusive CanAmble 2022 T-shirt, and under 16s can join in for free. All participants are encouraged to raise additional money through sponsorship or donations.

Free bus transport is also available but must be booked ahead of time.

If your business would like to sponsor the CanAmble, please email fundraising@cotswoldcanals.org

To register to take part in the CanAmble, visit CanAmble 2022 - Cotswold Canals Trust