Spend an evening in company of rugby legend

Just a short time before the 2019 Rugby World Cup begins in Japan, there's a chance to spend an evening in the company of a true rugby legend in Cheltenham - thanks to Aitch and Aitch Bee.

Martin Johnson CBE, the captain of the victorious England World Cup winning side in 2003, will be the special guest at the Rugby Dinner of the Year at Cheltenham Town Hall on Wednesday, September 11. 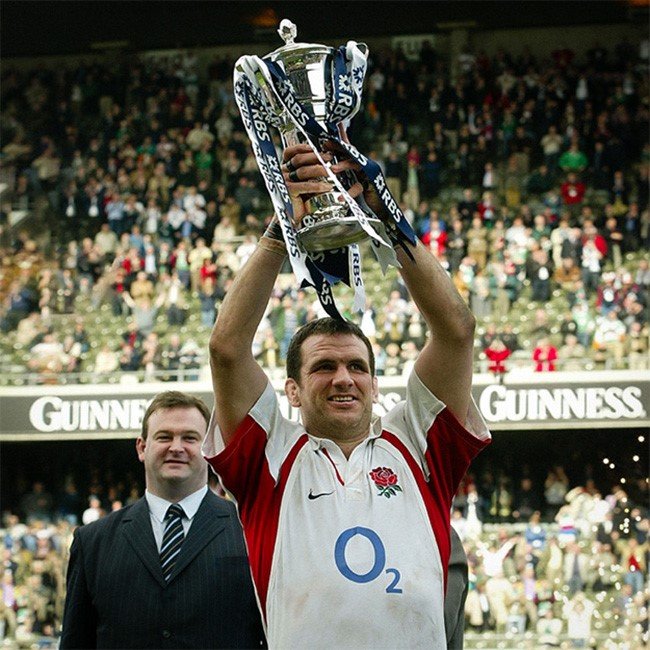 After a successful playing career, Martin also spent three years as head coach of England. Now a regular TV pundit, he will be able to let us hear about some of the highlights of a stellar career.

It promises to be an evening not to miss for any rugby fan. Dress code will be lounge suits and posh frocks.

There are a number of packages available which all include a superb four-course meal.

Standard tickets are £80 with both individual tickets and tables of 10 available.

For more info and to book, please visit https://www.aitchandaitchbee.buzz/rugby-dinner-of-the-year or call Helen on 07766 027272.