Some enchanted evening at the Barn Theatre in Cirencester

Five talented actors and musicians performed scenes of musical theatre with the songs of Rogers and Hammerstein; exploring love and relationships. Each scene was a snippet into a collection of well-known musicals, including South Pacific, Oklahoma, A Grand Night for Singing and Allegro. 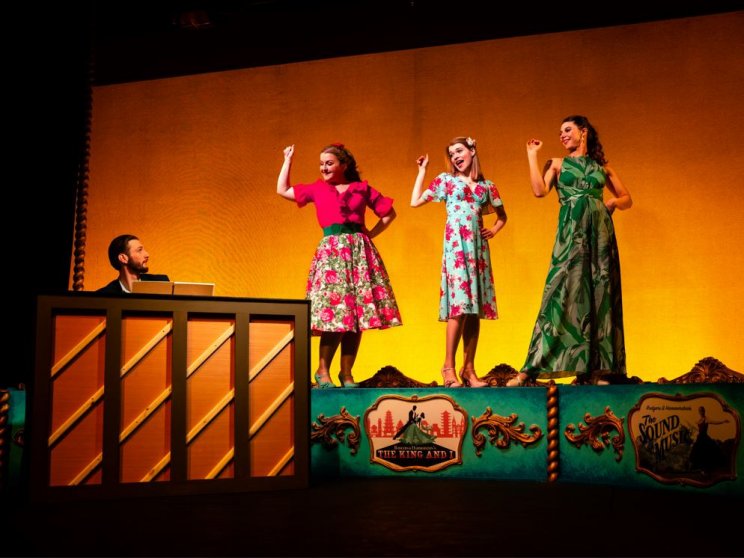 Enchanting from the beginning, the set highlighted the names of three Rogers and Hammerstein plays The King and I, The Sound of Music and Carousel. The audience eagerly anticipated their favourite songs of each.

Movable steps on either side of the raised platform allowed easy access for the performers to leap up and down, bringing a jovial energy. Twisted poles around the platform stage, immediately brought to mind a carousel within a fairground setting, a kind of childhood magic.

The succession of songs allowed the cast to demonstrate their varied talents while acting, singing, dancing and playing instruments. 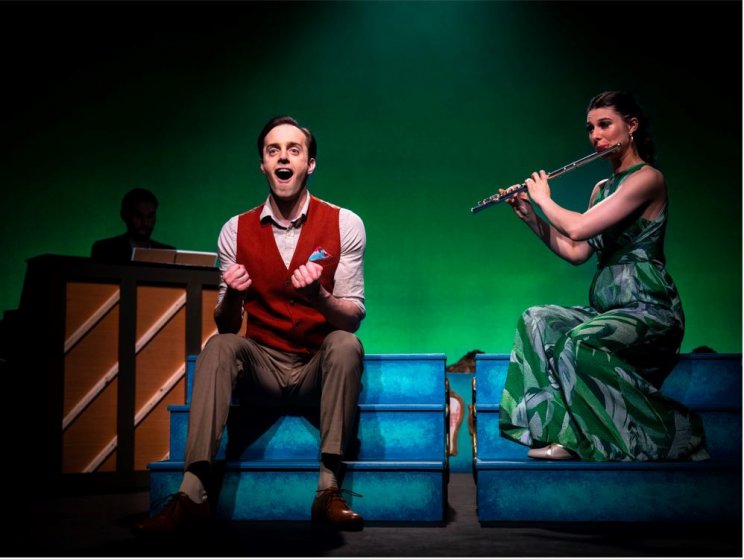 In keeping with the traditional language of the songs, the audience reminisced childhood performances and decades of musical experiences.

Director Paul Milton described the performance as "light summer evening entertainment, full of hope and joy; which is very important and exactly what we need, after a difficult couple of years."

A 'grand night of singing' for 'falling in love' with the Barn, ideal for a girls' night out. Contact the Barn Theatre in Cirencester to book your tickets.