The Phoenix Festival is delighted to announce that bringing the festival to a climax on Sunday, August 25, will be none other than Totally Tina, the UK's official number one Tina Turner tribute show.

Internationally acclaimed Totally Tina is the longest running tribute to the Queen of Rock 'n' Roll. Voted by the Agent's Association of Great Britain, Totally Tina have held the No.1 title for the last six years with a performance that is so authentic it makes you feel like the actual Tina is right in front of you, strutting her stuff on the most famous legs in showbusiness. 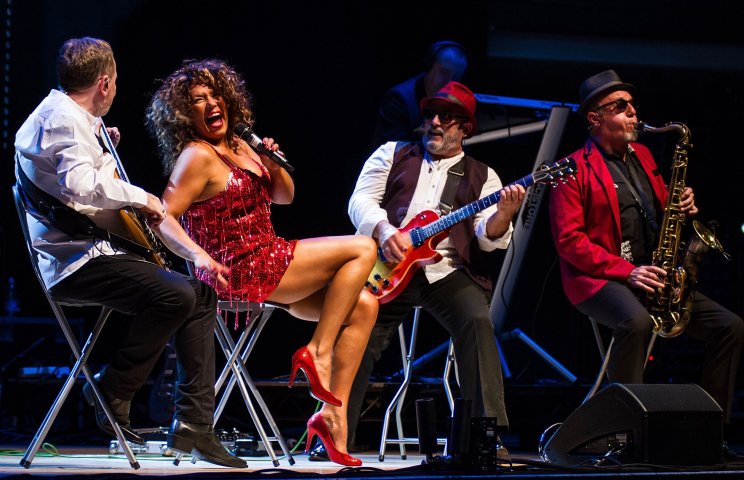 Expect a sparkling mix of nostalgia and surprise, featuring all the hits, her best-loved covers and the odd twist in the tale.

Jumping Jack Flash, Honky Tonk Woman, Get Back, It's Only Rock and Roll and The Bitch is Back have been added to a set which includes classics such as Proud Mary, Nutbush City Limits, Private Dancer and everybody's favourite Simply the Best, released 30 years ago!

A spokesperson from Totally Tina said: "2019 is the 30th anniversary of the release of Tina's iconic hit, "The Best", so we are particularly thrilled to be special guests at this years' Phoenix Festival and can't wait to see everyone singing, dancing and shaking a tail feather with us!" 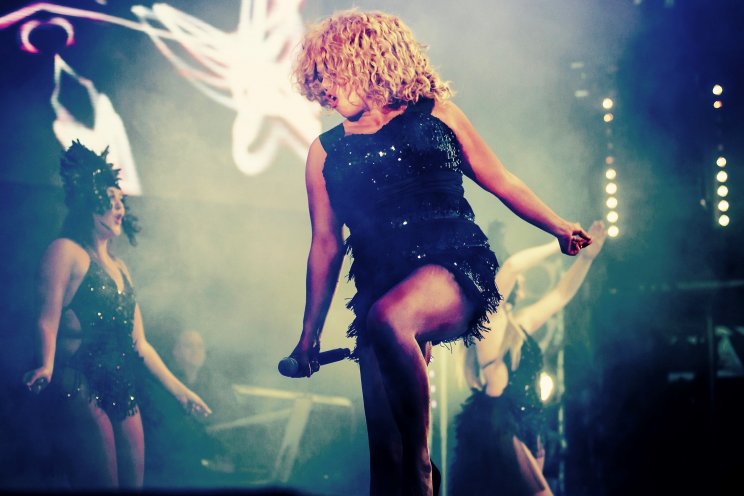 Get ready for a "Vegas Style" show that includes an award winning, high energy dance team and a fantastic band of musicians with a legendary sense of humour. Renowned for standing ovations, it's guaranteed to be Simply the Best!

Glen Moreman, festival manager, said "We are very excited to welcome Totally Tina to top this year's Sunday line-up. It's going to be a real heart thumping, passionate performance that will have you totally transfixed!

Festival organisers will announce other special guests in the coming weeks.

The Phoenix Festival takes place on Saturday, August 24, and Sunday, August 25, in the Abbey Grounds, Cirencester.