In their 125th anniversary year, Wotton and District Silver Band is delighted to be performing a concert at Tetbury for the very first time and to simultaneously break new ground for Tetbury Goods Shed.

The band will deliver a programme featuring a broad variety of musical styles, performing tunes old and new, set across a wide dynamic range, promising to stir the emotions through occasional moments of power combined with beautiful tender melodies. 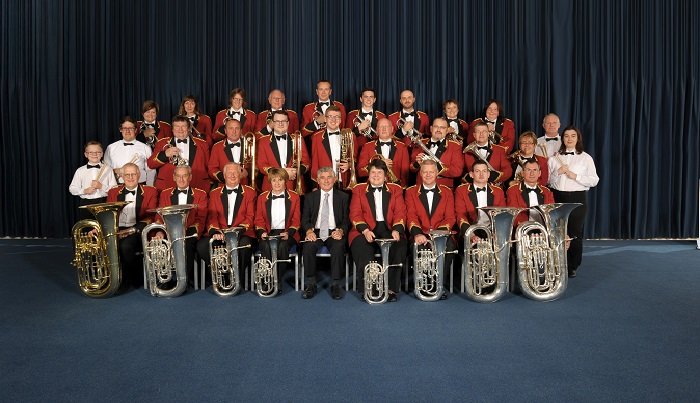 Under the guidance of their experienced musical director Ian Dickinson, the band produced their first CD (Legacy) in 2016 and in competition achieved the highest ever placing in their long history with fifth in the First Section of the West of England Championships in 2017.

The Essence of Brass

Advance tickets cost just £10.50 from the Goods Shed website, while on the door on the night they will cost £12.50.