Challenging a youth to turn down his music on a crowded train, Irene Sparrow, inventor of the left-handed crochet hook (patent pending, as seen on Dragons' Den) finds herself under suspicion of murder after the train emerges from a tunnel with the young man dead. 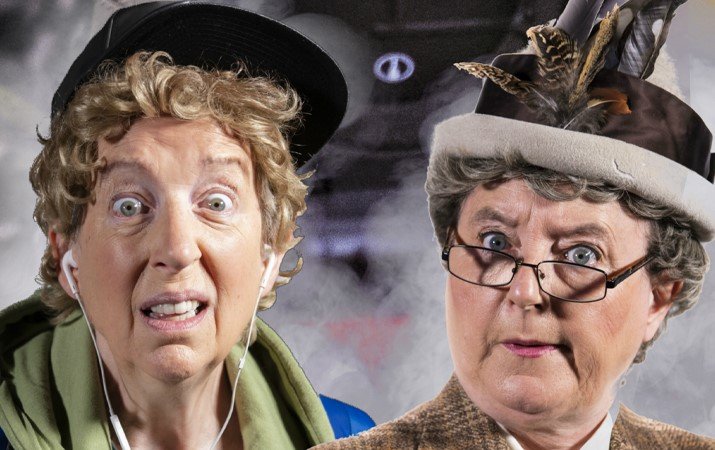 But this is no ordinary train; each passenger is reading a book, and each book is a portal into a parallel universe of train-related crime fiction.

With clever use of projection and multiple train sets, LipService give you a whistle stop tour that will leave you breathless and racing for the refreshment coach.

So don't blow your stack, this show is just the ticket to help you let off steam and overuse many more railway metaphors. A show that appeals to crime aficionados and narrow gauge railway enthusiasts alike.