There are just a handful of tickets remaining if you want to catch Frankie's Guys at the Roses Theatre in Tewkesbury next month.

After five years of touring the UK and countless global performances, Frankie's Guys have earned themselves the title of the world's number 1 celebration of Frankie Valli and the Four Seasons and they certainly are the real deal! Singing for TV royalty and wowing the crowds at celebrity soirees is a weekly occurrence for this vocal supergroup. 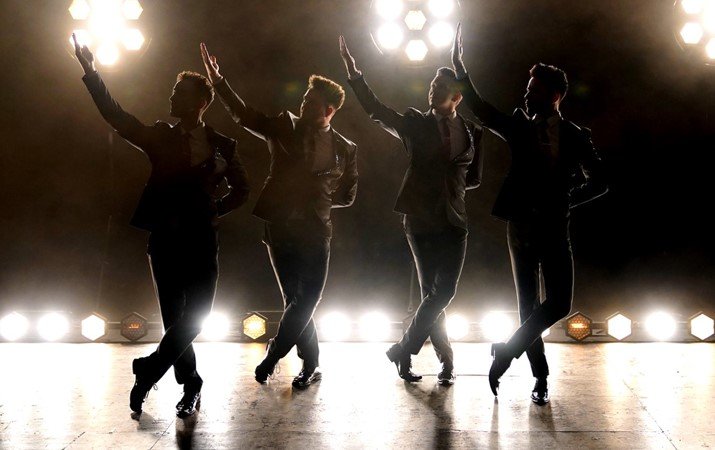 Loose Women's Linda Robson said: "These guys certainly know how to entertain and gave my guests the best night ever."

Join the guys and their incredible band for an unforgettable night on which they will take you on a nostalgic trip down memory lane, performing timeless classics such as Big Girls Don't Cry, Let's Hang on, Walk Like A Man, Sherry, December 63 and many more.