The Scummy Mummies comedy duo are making their way to the Sundial Theatre in Cirencester next month. 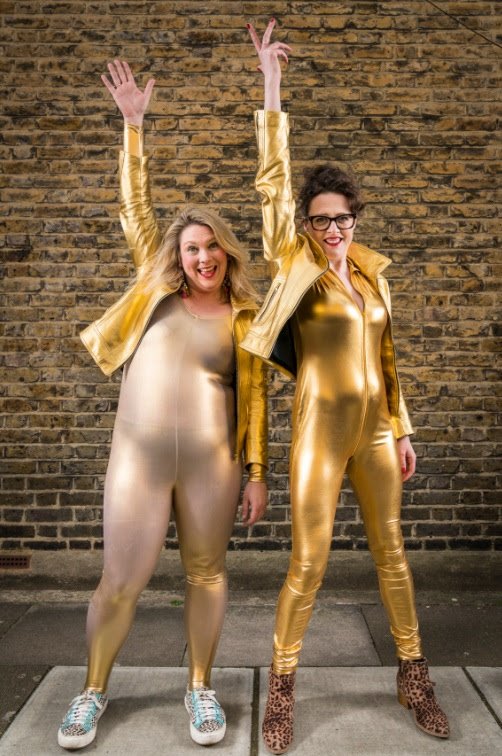 The duo host a fortnightly chat show for less-than-perfect parents and perform live shows around the UK.

Ellie Gibson was born and raised in south-east London and is too lazy to leave. She is a wife, mother, veteran video games journalist and stand-up comedian, often all at the same time.

Helen Thorn originally hails from some tiny town in Australia straight out of A Country Practice, but has lived in the UK for many years. She is also a stand-up comedian and has been on telly and everything.

The show is based on the UK's No.1 Kids and Family Podcast, as recommended by The Guardian, The Sunday Times, The Telegraph and BBC's Woman's Hour.