Ahead of his 2020 Autumn tour, due to phenomenal demand, Russell Watson has announced some additional Spring dates at a number of intimate venues, including Cheltenham Town Hall. 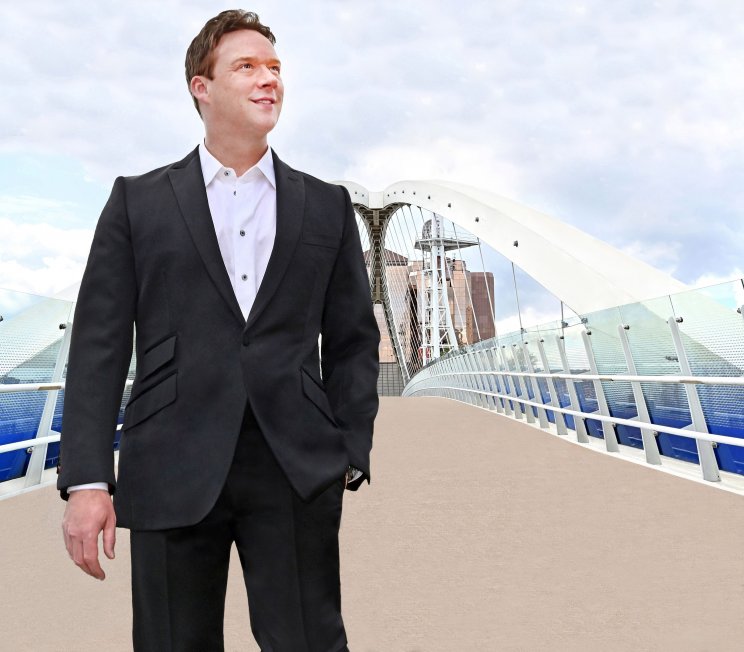 The tenor will appear at the venue on Sunday, April 19, at 3pm and tickets go on sale tomorrow (Friday) morning at 10am.

Celebrating 20 years since his debut album The Voice was released, the concert will feature some of his most loved songs and career highlights from the past two decades.

The Voice entered the Official Classical Artist Album Chart at No 1, becoming the biggest selling classical album of 2000 and establishing the tenor as one of the Britain's most popular classical stars.

Russell Watson will be joined by his band for the Spring dates.