Cheltenham audiences are in for a real treat next summer when comedian Russell Howard pitches up at the Everyman Theatre for a three-night run...and tickets go on sale today (Tuesday, November 26). 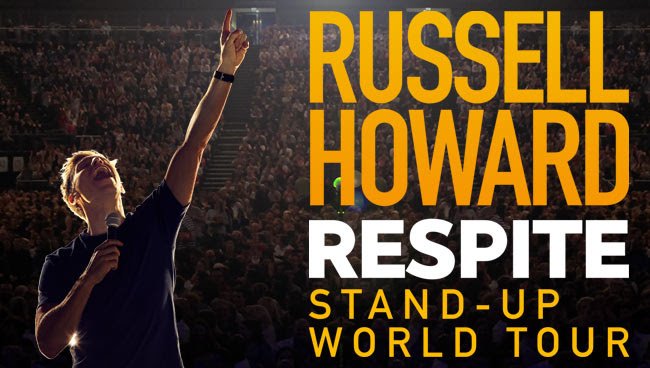 Riding high on the success of his Sky One show The Russell Howard Hour, and his global smash Netflix special Recalibrate, Russell is back on stage where he belongs, making sense of a world that's spinning out of control.

As a comedian, television presenter, radio presenter and actor, Russell is also known for his show Russell Howard's Good News and his appearances on the topical panel TV show Mock the Week.

The Sunday Times said of Russell: "World domination is looming...he has grown darker, angrier and more satirical on stage. His sets deal with everything from foreign policy to his fear of death, and he rages as much as he teases."

Tickets go on sale at 10am today from the Everyman box office or website. There is a limit of four tickets per customer.