Dublin singer-songwriter, Dermot Kennedy, has confirmed he will be stepping in to replace headliner Sam Fender at this year's festival. 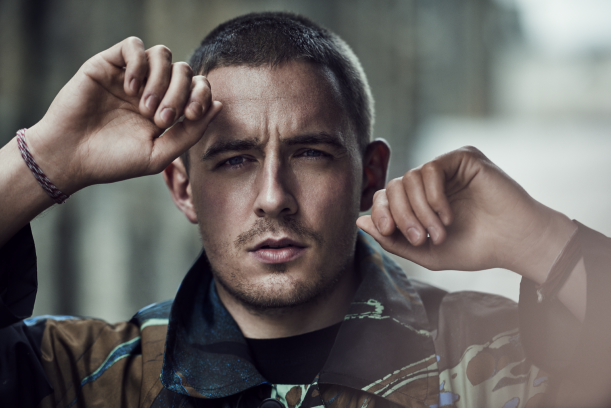 The sold-out special 10th Birthday edition of Barn on the Farm festival returns to Over Farm, next weekend in Gloucester (July 4 - 7).

Sam, as announced widely on Wednesday, was obliged by his doctors to cancel Barn on the Farm, Glastonbury, and several other festivals due to illness.

Though fans were disappointed and wished Sam a speedy recovery, Dermot soon emerged as the most popular alternative headliner choice for festival goers on social media.

Dermot, who plays a late-night gig in Barcelona on Friday will fly in overnight directly to Barn on the Farm, just outside Gloucester, for the festival on Saturday. 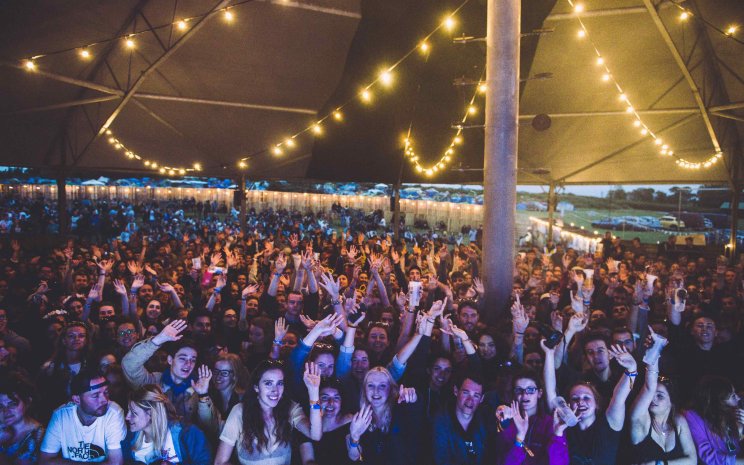 Josh Sanger, one of the festival organisers, said: "We really wanted to make a splash with our 10th Birthday Party so it was very disappointing but totally understandable when Sam had to cancel.

"Dermot was not only our audience's first choice to replace Sam, he was ours too. Our social media went crazy for him. So, it is fantastic that Dermot is willing to change his tight schedule and step into the breach at such short notice. It is testament to him as a person and performer that he is up for this.

"I am confident the Barn on the Farm crowd will show their appreciation with a big welcome on the night." 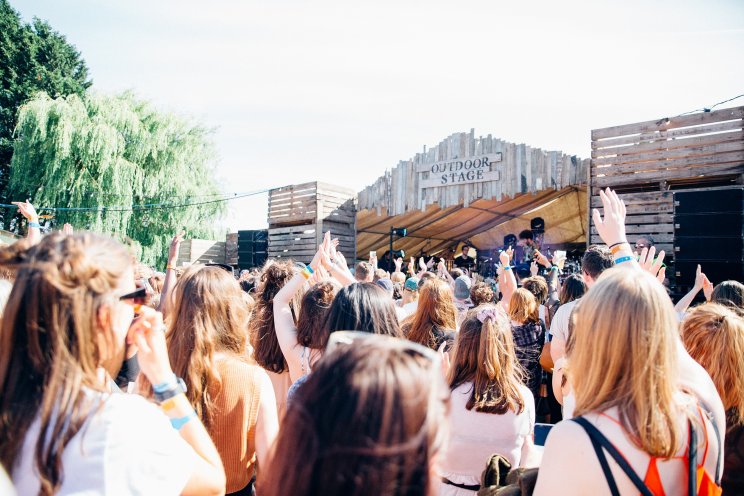 With his debut album, 'Without Fear,' due to be released on September 27th and his biggest ever UK tour scheduled for December, 2019 is set to be Kennedy's year.